It gets better for small Hyundais

Hyundai has used the Frankfurt's 65th motor show to introduce the New Generation i10 – a model designed, engineered and manufactured in Europe for European buyers. 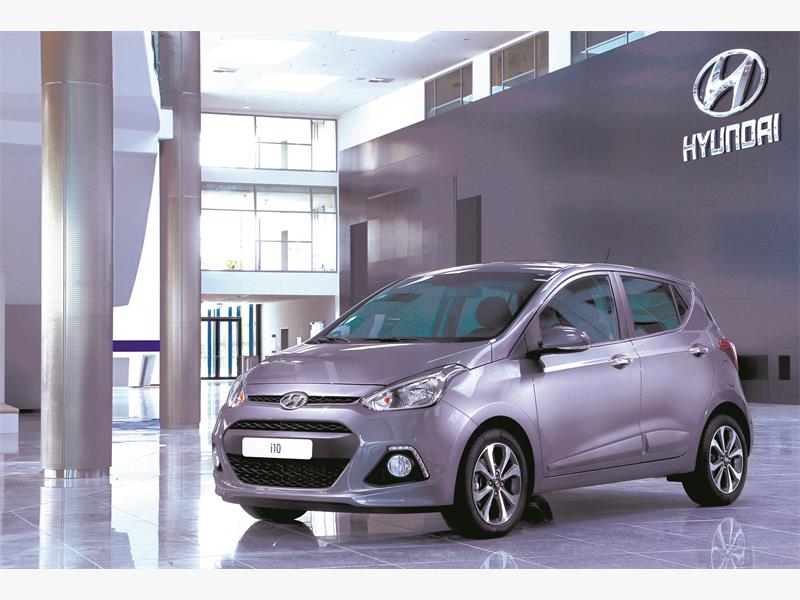 However, the South African market tracks European trends and the New Generation i10 will be coming to our shores. Hyundai are adament they will not be doing away with the current i10 offering and that the two vehicles will be sold alongside one another.

The New Generation i10 was designed and engineered from the ground up at Hyundai Motor’s European research and development centre, HME TC, at Russelsheim and is very specifically aimed at the picky European market, and has been made larger in accordance with this. At 3 665mm the New Generation i10 is 80 mm longer than its predecessor and one of the longests cars in the A-segment.

Likewise, New Generation i10 goes from being the narrowest model in the A-segment to the widest at 1660 mm (+ 65 mm). Interestingly the roofline has been lowered by 40 mm. The boot now has a capacity of 252 litres, which is a 27-litre increase over the i10. Front seat occupants enjoy 40 mm more legroom as well as 16 mm additional shoulder room. 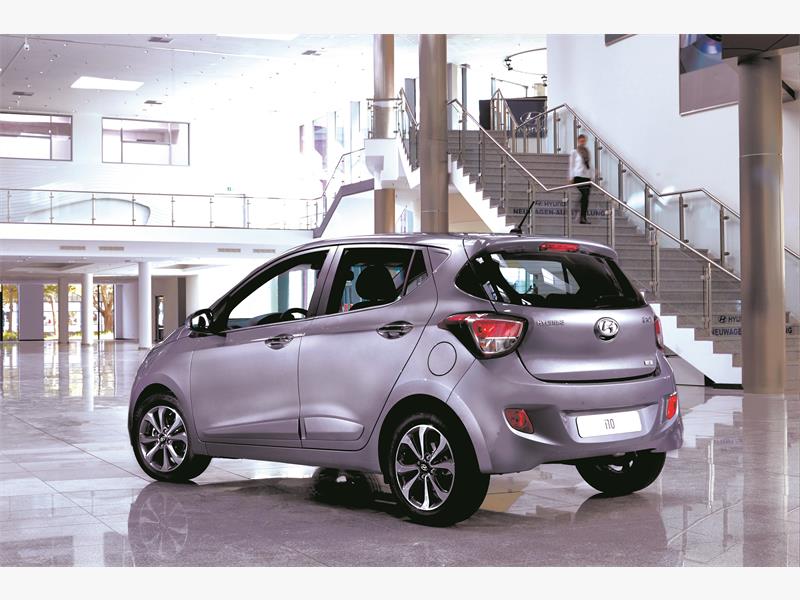