Do you own a Porsche yet? 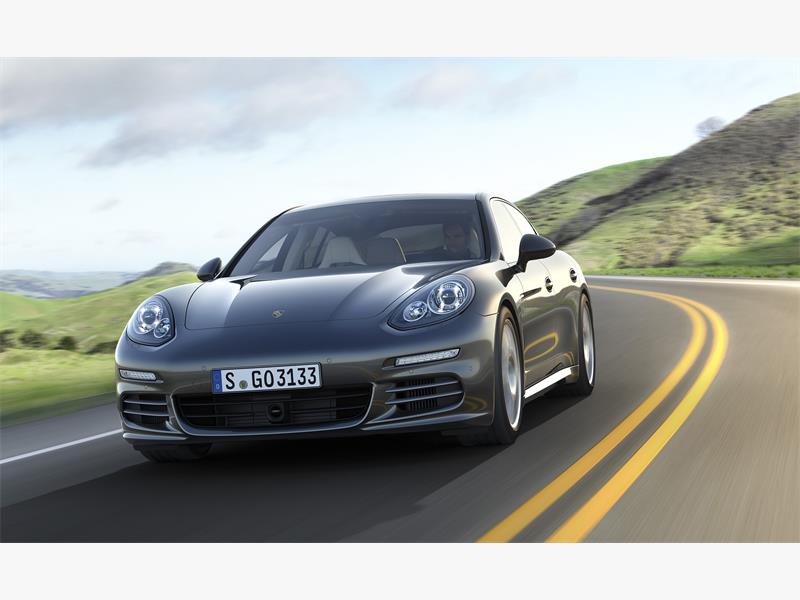 Since January 2013, 1 569 new Porsches have been purchased in South Africa, according to the National Association for Automobile Manufacturers South Africa (Naamsa). This might not sound like a lot, considering that we have 10.846m cars on South Africa’s roads, but what is astounding is the pace of growth in sales of these vehicles.

The latter figure is almost as much as the total sales across all models for the corresponding 7 months last year with 911 Porsches.

The growth rate of 72.2% is quite substantial when considering growth in passenger car sales of 5.6% for the year-to-date figures up until July, Naamsa says.

And they don’t come cheap: a Porsche Boxter costs around R700 000, depending on the specifications; a Cayman, around