Audi Sport boss reaffirms that five-cylinder engine has a future

Audi has thrown its support behind the 2.5-litre five-cylinder turbocharged engine powering the TT RS, outgoing RS3 and the RS Q3, saying that the inline-five will continue despite ever more stringent European emission regulations. 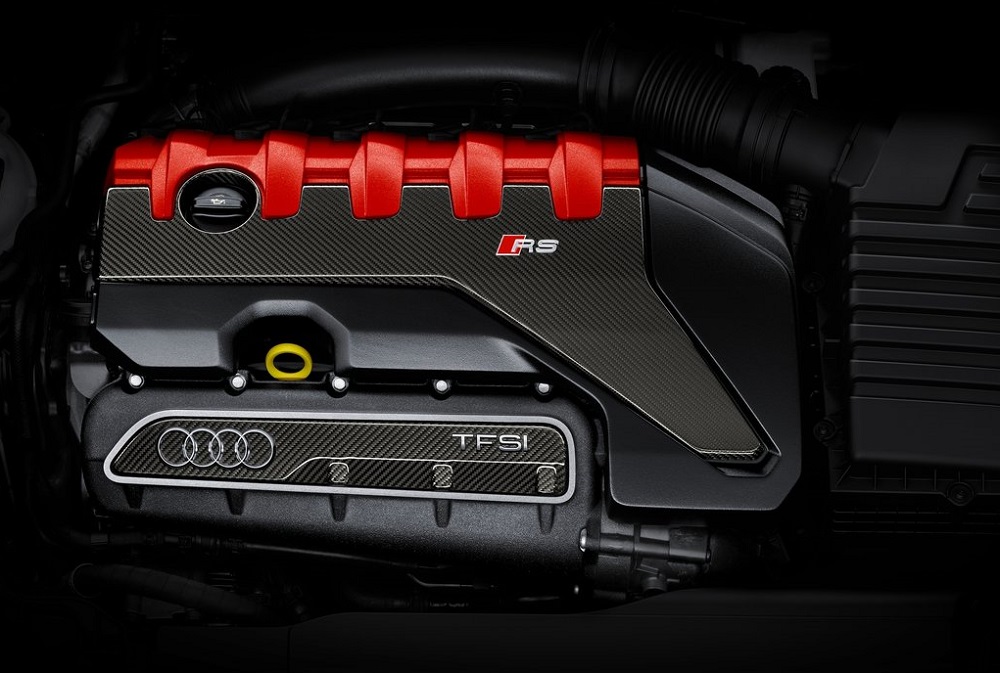 According to Australia’s motoring.com.au, Audi Sport Managing Director, Oliver Hoffman, made the confirmation at a media briefing last week following the halting of engine production earlier this year due to the controversial World Harmonised Light-Duty Vehicles Test Procedure (WLTP) requirements implemented on the Old Continent on 1 September last year.

“For EU7 we have concepts for all our engines, but it’s just a matter of how much money I have to spend to reach the targets. For the five-cylinder we have a very, very, good concept to reach those standards,” Hoffman was quoted as saying in response to the Euro 7 emissions requirements set to become mandatory next year.

The sudden halt in production has resulted in a backlog of orders from countries including Australia, New Zealand and Japan, with Audi Australia spokesperson, Shaun Cleary, stating that “our models will arrive either late this year or early 2020”.

It remains unknown though whether the five-pot will return to South Africa where both the TT RS and RS3 were pulled from the market last year.