WATCH: ‘Whoa, Barry!’ Inside the Ferrari 488 that crashed at Kyalami

Shortly before the big smash, the passenger can be heard shouting in warning at the driver. 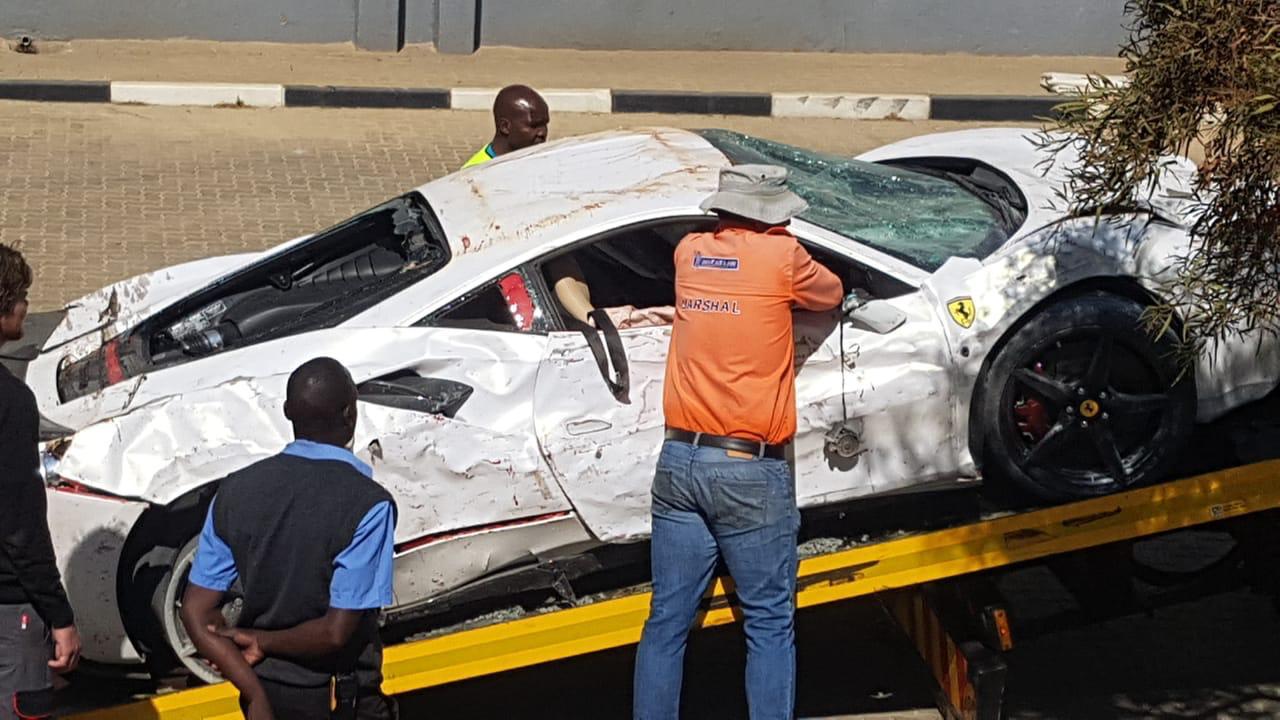 Last week, a bad crash at the 2019 SA Festival of Motoring at the Kyalami Grand Prix Circuit outside Johannesburg saw a Ferrari 488 being written off.

The car sells for upwards of R5 million.

There were two crashes at the circuit on Friday, with the other involving a Volvo.

The Citizen was sent footage not previously made public from inside the Ferrari as the accident occurred.

The damaged Ferrari is privately owned, and the occupants reportedly escaped without serious injury. In the footage, you can hear the passenger warning the driver that he’s about to cock things up coming out of the main straight, and he certainly does. However, it was later made clear that the car apparently suffered total brake failure.

He appears to be shouting, “Whoa, Barry!”

The car skidded sideways off the track at a corner and hit the tyre wall before flipping.

Watch the footage that is being shared on social media now below (you may have to activate your audio manually): 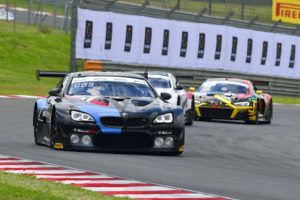 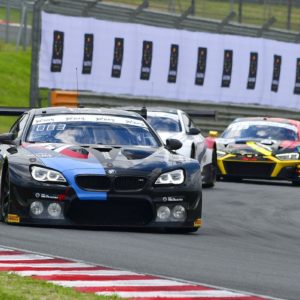 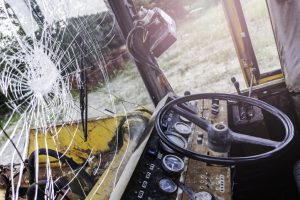