Inclusion of the 48-volt mild-hybrid system would have resulted in the R pushing out 298 kW. 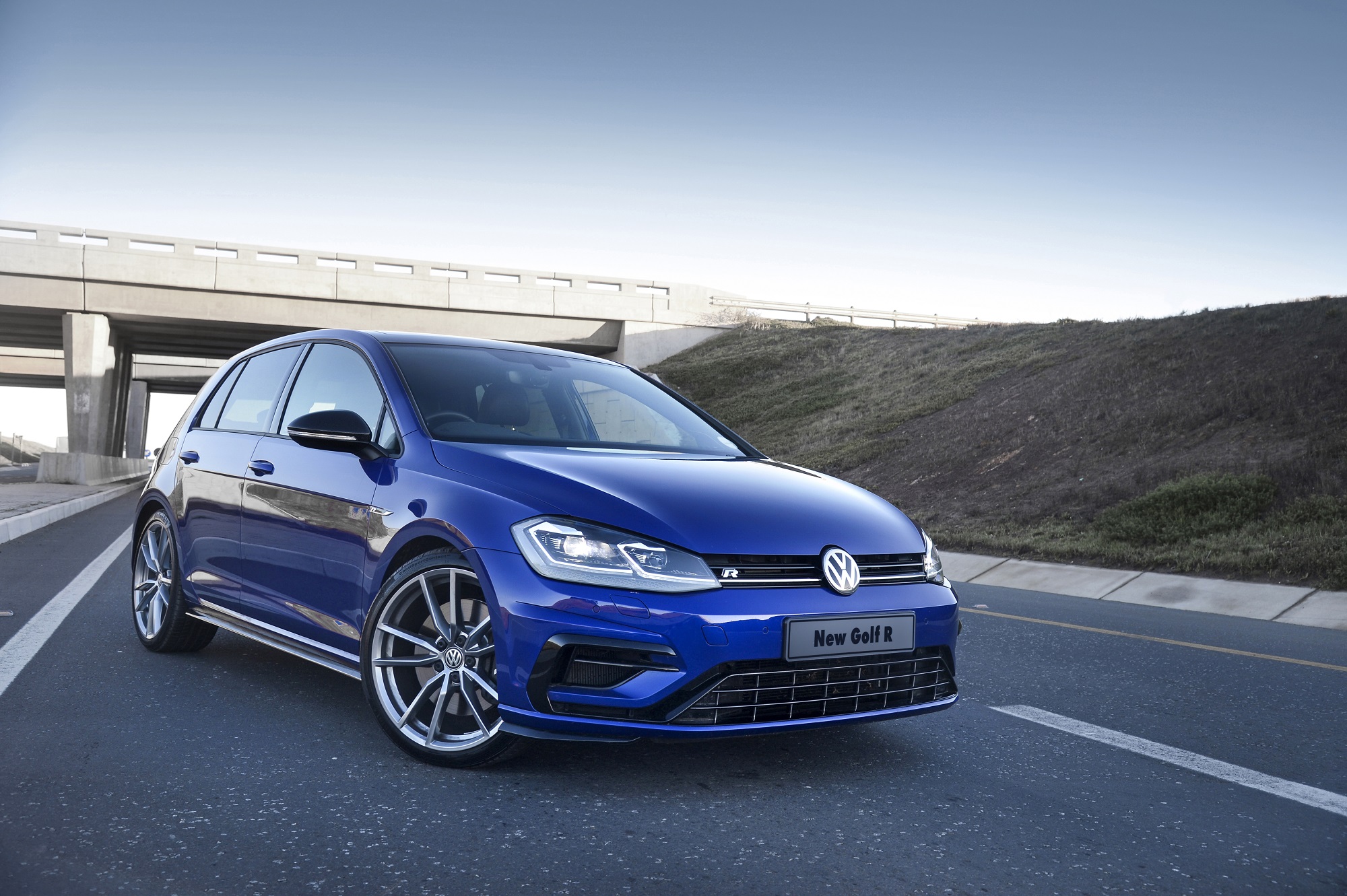 Volkswagen’s unexpected u-turn on hybridisation for the all-new Golf VIII has continued with the automaker reportedly announcing that the flagship R will remain an internal combustion engine model only.

In February, Autocar reported that the next Golf GTI will eschew the planned 48-volt mild-hybrid setup at the request of company Group Chairman Herbert Diess, opting instead for a newly developed version of the 2.0-litre EA888 TSI engine that will be available in two states of tune; 188 kW and 213 kW. Initially, it was reported that the hybrid GTI would have produced as much as 195 kW.

While the plug was pulled on unveiling the Mark 8 in Frankfurt last week due to unspecified reasons, with Volkswagen merely confirming to carscoops.com that the model will bow in October, Australia’s motoring.com.au has claimed that the R will follow the GTI in being petrol powered only with no electrical assistance.

Despite a report from Britain’s Auto Express last year claiming that the inclusion of the 48-volt system would have resulted in the R pushing out 400 PS or 298 kW, the Australian publication instead states that the new R will, like the GTI, feature the EA888 motor and produce in the region of 240 kW with a seven-speed DSG sending the amount of twist to all four wheels via Volkswagen’s 4Motion system.

Expect more details to emerge in the coming weeks leading up to and following the ‘standard’ Golf’s unveiling. The GTI meanwhile is only forecasted to debut next year with the R following a short while later.