Input on next Mazda BT-50 all from Isuzu

D-Max will be provided to Mazda as a finished product without any further help from Hiroshima. With South African production of the all-new Isuzu D-Max having been confirmed back in November, the Japanese automaker has revealed that development of the long awaited third generation model had no input from Mazda whose new BT-50 will use the same platform.

A partnership announced back in 2017 that will see the BT-50 move from the current T6 platform used by the Ford Ranger to the D-Max’s Dynamics Drive architecture, Isuzu spokesperson, Eiji Mitsuhashi, has indicated that the D-Max will be provided to Mazda as a finished product without any further help from Hiroshima.

“This was developed solely by Isuzu, and we have decided to supply or provide this vehicle to Mazda as an OEM. But it was developed purely by us. We independently developed this D-Max. We tried to strike a balance between passenger use and more off-road demand. We understand the increasing demand on the D-Max as a passenger car,” Mitsuhashi told Australia’s carsguide.com.au. 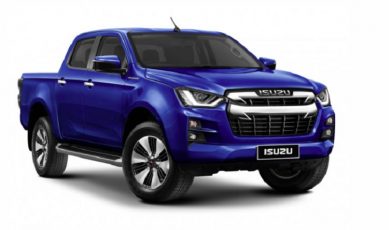 While it is known that the BT-50 will use the same 140kW/450Nm 3.0-litre turbodiesel engine as the D-Max with the smaller 1.9 being a possibility, little about it is otherwise known following comment made by Mazda’s Managing Executive Officer and Head of Design, Ikuo Maeda, three years ago that incorporating the marque’s Kodo design language won’t be easy.

“It is a challenge. We have to focus on creating a beautiful form but adding tougher elements to make it manly,” Maeda told whichcar.com.au at the Tokyo Motor Show, adding that the BT-50 will look completely different from the D-Max when it goes sale.

While an exact launch date has not been confirmed, reports are that the BT-50 could debut towards the end of this year or in early 2021. 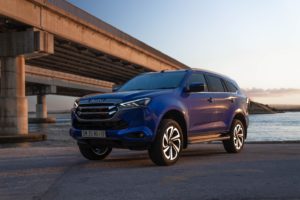 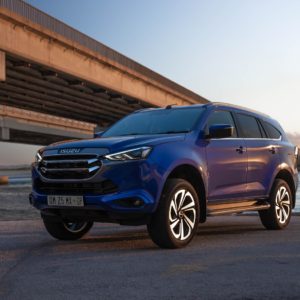 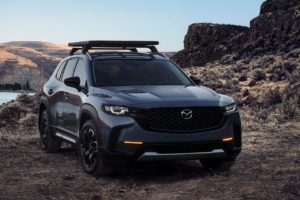 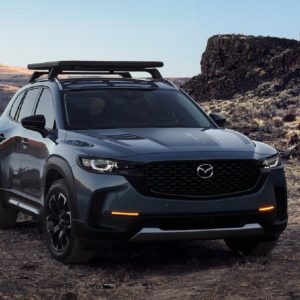 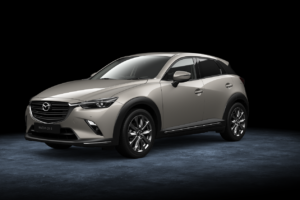 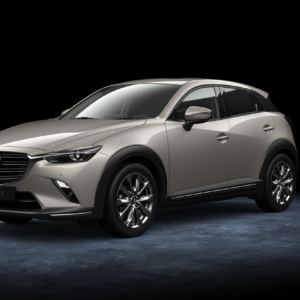 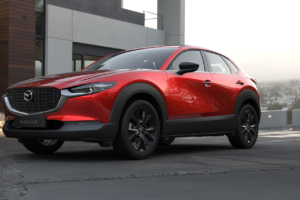 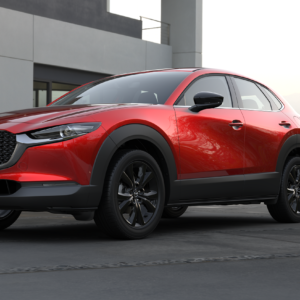