More attentive focus will be placed on the C-and-D segments, sports cars and electric/hybrid vehicles. 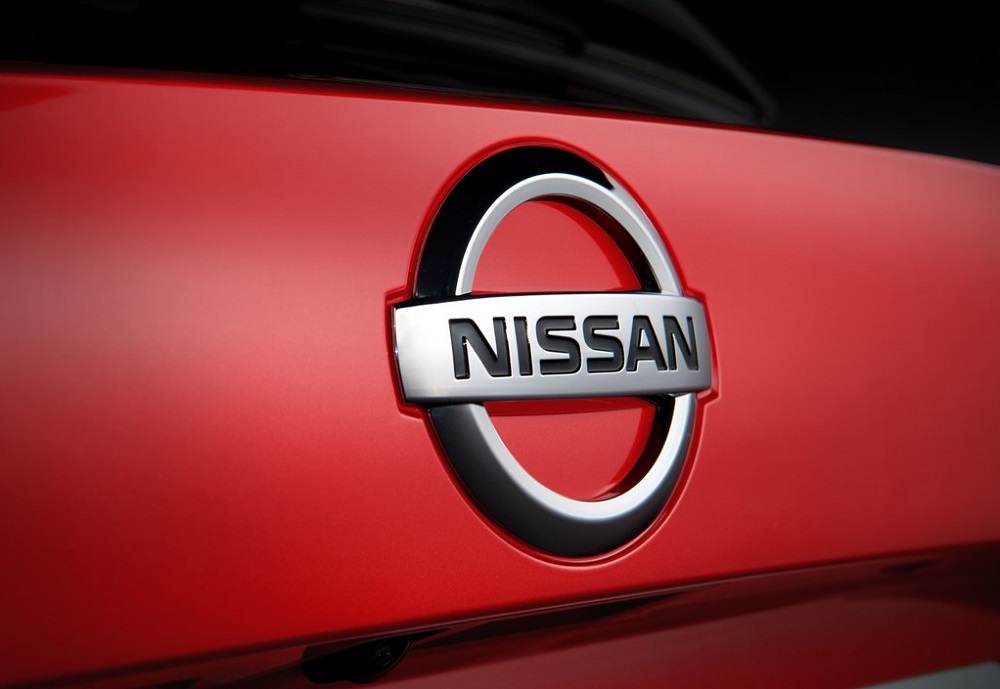 Nissan has detailed its highly reported cost-cutting measures in order to return to profitability as part of an extensive four-year plan.

While it is already known that Yokohama won’t be entering into a merger with alliance partners Renault and Mitsubishi as Boulogne-Billancourt’s Chairman, Jean-Dominique Senard, announced earlier this week, changes will include the closure of factories and focus on electric propulsion, as well as key markets, namely the United States, Japan and China.

In this regards, global production will be rationalised by 20% from 69 to “fewer” than 55 models, output will drop to 5.4-million units a year and fixed costs reduced to ¥300-billion. The plans will also see the marque’s exit from South Korea and closure of its plants in Indonesia as well as the Barcelona plant in Spain where the Navara and Renault Alaskan are made. Increased focus will therefore be put on the factory in Thailand which, outside of Japan, will be its only manufacturing facility.

As well as relying more on its alliance partner’s assets, more attentive focus will be placed on the C-and-D segments, sports cars and electric/hybrid vehicles, with the added aim of the latter accounting for one-million sales by the end of 2023. Not mentioned was the rumoured axing of the Datsun brand with Nissan merely stating that the marque will exit Russia, thus leaving India and South Africa as its only other markets left.

“Our transformation plan aims to ensure steady growth instead of excessive sales expansion. We will now concentrate on our core competencies and enhancing the quality of our business, while maintaining financial discipline and focusing on net revenue per unit to achieve profitability. This coincides with the restoration of a culture defined by “Nissan-ness” for a new era,” Nissan CEO Makoto Uchida said.

“Nissan must deliver value for customers around the world. To do this, we must make breakthroughs in the products, technologies and markets where we are competitive. This is Nissan’s DNA. In this new era, Nissan remains people-focused, to deliver technologies for all people and to continue addressing challenges as only Nissan can”.

With no mentioning made, it remains to be seen what impact Nissan’s plans will have on South Africa, especially after the marque’s commitment to its factory in Rosslyn last year where the next Navara will be made from 2021 alongside the NP300 Hardbody and the Dacia Logan pick-up derived NP200.