Bent-eight motivation will be retained but only in petrol form and reportedly from the carryover 4.7-litre engine. 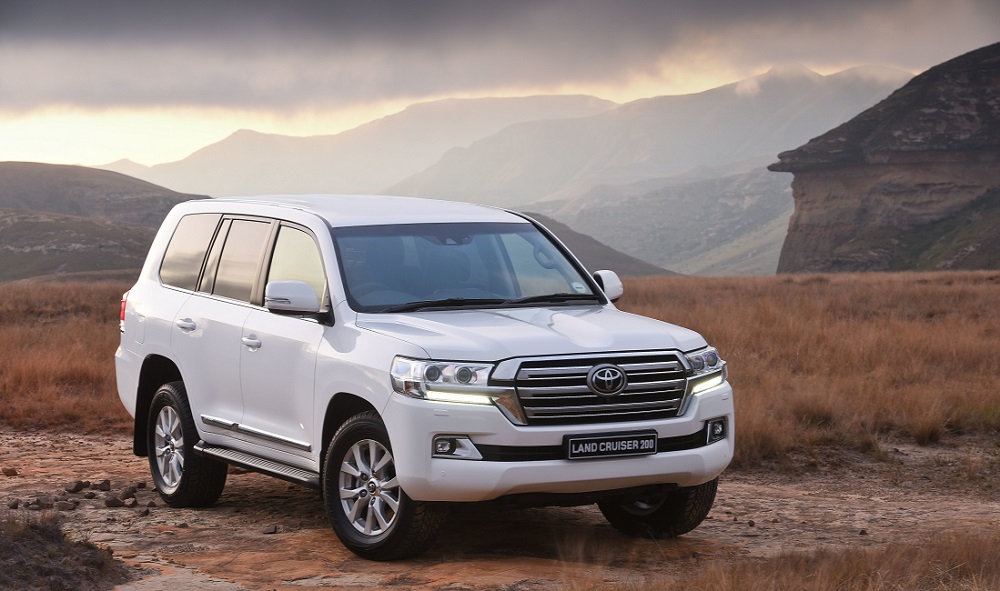 September next year has reportedly been pencilled-in as the launch month for the highly awaited Toyota Land Cruiser 300 according to a fresh report from Japan.

The latest claim, after it was reported last month that the unveiling had been delayed until the Japanese spring that runs from March to May, Best Car reports that the TNGA underpinned 300 will, as previously stated, keep hold of not only its low range transfer ‘box, but receive improved interior materials, seating for five or eight and array of new safety and driver assistance systems.

Set to also provide the foundation for the Tundra in North America, the body-on-frame TNGA architecture, known as TNGA-F, will see the 300’s overall length grow by 20 mm to 4 950 mm, while the wheelbase will be extended by 50 mm to 2 900 mm, the width widened by five millimetres to 1 985 mm and the height lowered from 1 880 mm to 1 870 mm allegedly to improve off-road prowess.

In an apparent contradiction of previous reports, Best Car states that the 300 will continue to be offered with a V8 engine, but only select markets such as the United States, the Middle East and Europe. The claim stands in complete contrast to the murmurs made last year that 300 would be the first Land Cruiser since the 80-series not to offer a bent-eight option.

It is expected that the engine in question will be the 200’s 4.7-litre V8 that will join the 3.5-litre badged 3.4-litre twin-turbocharged petrol V6, the normally aspirated 3.5-litre hybrid V6 and the all-new 3.3-litre turbodiesel V6 that will replace the 4.5 D-4D V8 and offer up a claimed 200kW/650Nm. A hardcore Gazoo Racing derivative has been also been mulled with the V6 oil-burner poised to also feature underneath the bonnet of the much speculated GR Hilux.