Along with the R5, Romanian affiliate Dacia unveiled a new concept C-segment SUV likely to slot-in above the Duster. 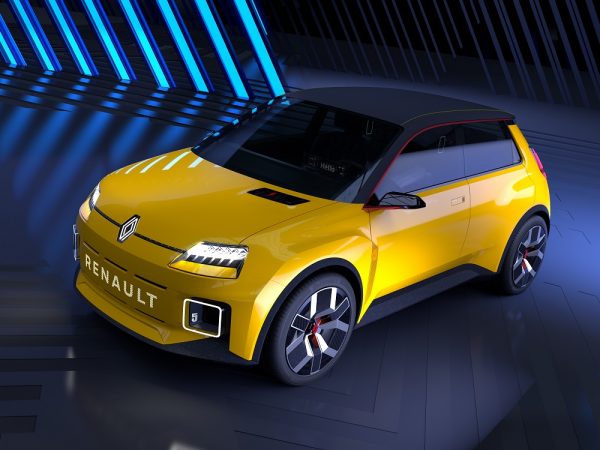 Look who is back. Renault's 'Renaulution; plan has resulted in the return of the iconic R5.

Having announced it’s turnaround strategy last year, Renault has tabled a second long-term plan called “Renaulution”, in addition to unveiling a modern recreation of the iconic 5.

Poised to be implemented this year, the four year plan involves the rolling out of 24 vehicles by 2025, of which ten will be fully electric, cutting of platforms from six to three, reduction of powertrains from eight to four, down-sizing the manufacturing footprint from four million in 2019 to 3.1-million in 2025 and saving €2.5-billion by the end of next year with the aim of cutting costs by €3-billion come 2025.

In addition, the marque will pay greater emphasis on key markets such as Latin America, South Korea and India as well as strongholds in Morocco, Turkey, Spain and Romania, with the added goal of becoming the world’s leading electric vehicle manufacturer and carbon neutral in Europe by 2050. 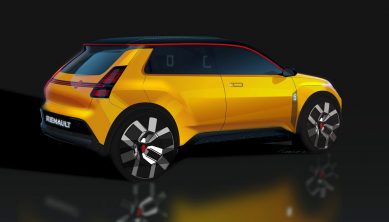 Aside from Renault, the Alpine brand will be combined with Renault Sport in becoming a maker of electric vehicles only, while the Dacia marque will continue to focus on cost-effective motoring, albeit with the plan of reducing platforms from four to one, bodystyles from 18 to 11 and upping the model count by seven come 2025 with the “revival of iconic model”.

“This boosted efficiency will fuel our future line-up: tech-infused, electrified and competitive. And this will feed our brands’ strength, each with their own clear, differentiated territories; responsible for their profitability and customer satisfaction. We’ll move from a car company working with tech to a tech company working with cars, making at least 20% of its revenues from services, data and energy trading by 2030”.

In debuting the strategy, Renault unveiled what is likely to be one of the first planned 24 vehicles, the prototype version of the reincarnated 5 that will feature an all-electric drivetrain whist retaining “the fun and mischievous character, with the pop of yellow highlights” of the original that remained in production for two generations between 1972 and 1996 until being replaced by the Clio. Likely to resemble the eventual finished model given the ‘prototype’ and not ‘concept’ designation, the R5 bears closer resemblance to the second generation in not only the look of the front facia, but also the lights and red striping that harks back to the immortal 5 Turbo and GT Turbo. At the rear, the vertical taillights of both generations return, while the side profile sees the inclusion of flush door handles neither featured on either. No interior images or indeed any drivetrain details were divulged.

As well as the R5, Dacia revealed it’s likely flagship SUV poised to sit above the Duster in the shape of C-segment Bigster Concept. Measuring 4.6 m in overall length, the Bigster is more rugged looking than the Duster with Dacia branding it as a “vehicle made with genuine principles” and with “no chrome trim or imitation-aluminium”.

Like with the R5, no images of the interior was revealed, but Dacia did confirm that motivation would be provided by hybrid powertrains, as well as “alternative energy”, which could include fully-electric units as well as LPG current models already run-on in select European markets.

Palisade: Most expensive Hyundai worth its R1m price tag?
2 days ago
2 days ago

Palisade: Most expensive Hyundai worth its R1m price tag?
2 days ago
2 days ago