Volvo XC40 Recharge has been confirmed for South Africa.

Still fresh from confirming the availability of the C40 Recharge this month, Volvo has now announced that the XC40 Recharge will be coming to South Africa with the order books opening next month.

Unveiled two years ago, the XC40 Recharge differentiates itself from conventional petrol and diesel models by virtue of the sealed-off grille, charging flap on the front wing and a slightly higher ride height to compensate for the 78 kWh battery.

More spacious thanks to an additional 30-litres located underneath the bonnet, the XC40 Recharge, like the C40, produces 300kW/660Nm, allowing for a claimed range of 400 km between trips to the plug, and 0-100 km/h in 4.9 seconds. Waiting time from 0-80% is 40 minutes using a 150 kW fast charger which will be standard at all Volvo dealerships by the end of this year. 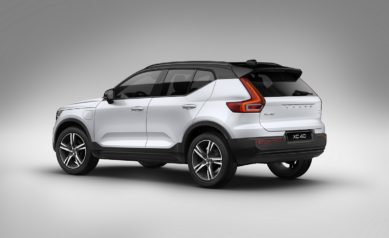 “Volvo Cars will launch a fully electric car every year as we look to make all-electric cars 50% of global sales by 2025, with the rest hybrids. Recharge will be the overarching name for all chargeable Volvos with a fully electric and plug-in hybrid powertrain,” CEO Greg Maruszewski said in response to the manufacturer announcing earlier this month that it will become an all-electric marque by 2030.

“South Africans are already firm fans of the internal combustion engine-powered XC40; it had an 8.4% share of its segment in 2019 that grew to 14.7% in 2020. We look forward to bringing the huge benefits of electric driving and more to an already award-winning package,” Maruszewski added.

The Chinese-owned marque, which hopes to achieve a 50/50 sales split between hybrid and electric vehicles by 2025, has confirmed that delivers of the XC40 Recharge will commence in August with pricing and specs to be revealed before the end of March. 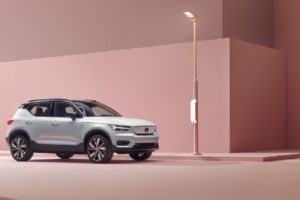 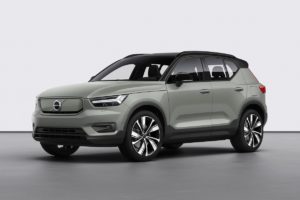 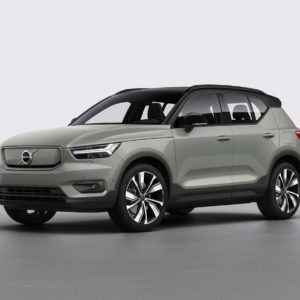