Designed for Alfa Romeo, the Giorgio platform will be replaced in due course by the new STLA large.

Giorgio platform was developed for and by Alfa Romeo, but currently only underpins the Stelvio and Giulia.

Alfa Romeo’s multi-billion dollar Giorgio platform, introduced with the Giulia six years ago and then expanded to the Stelvio and more recently the all-new Jeep Grand Cherokee, is reportedly facing the door as a result of its inability to be electrified.

Despite parent company Stellantis throwing its support behind the fabled brand shortly after the merger between Fiat-Chrysler Automobiles (FCA) and the PSA Group, CEO Jean-Philippe Imparato, said an all-new architecture called STLA large will underpin Alfa’s next generation of new models in the coming years.

According to Automotive News Europe, the former Peugeot boss made the announcement at a media briefing in Italy this past week, in which he was reported as saying, “If you are not electrified, you are dead”.

Touted as had the capability to support both Chrysler and Dodge models, the platform will also provide base for the incoming Maserati Grecale, but Automotive News reports that around €800-million of investment was called off two years ago into furthering its development.

Aside from Alfa, the STLA will accommodate several other models as part of Stellantis opting for four across all of its nameplates with either electric or plug-in hybrid capability in order to reduce costs while conforming to ever more stringent emissions regulations.

At the same time, Imparato also confirmed a claim from earlier this month that the long awaited Tonale had been pushed back to next year with production due to start in March and sales on 4 June.

The Polish built smaller SUV, set to be called Brennero that will ride on a PSA developed platform, has meanwhile also been delayed and will now only debut three months after its initial due date in 2023. 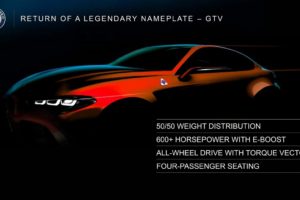 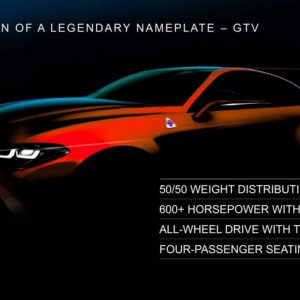 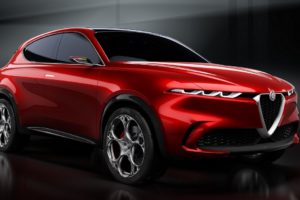 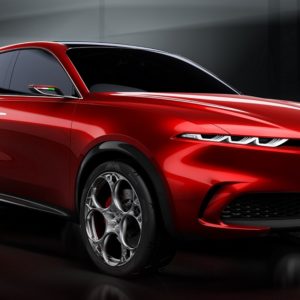 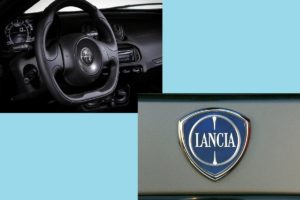 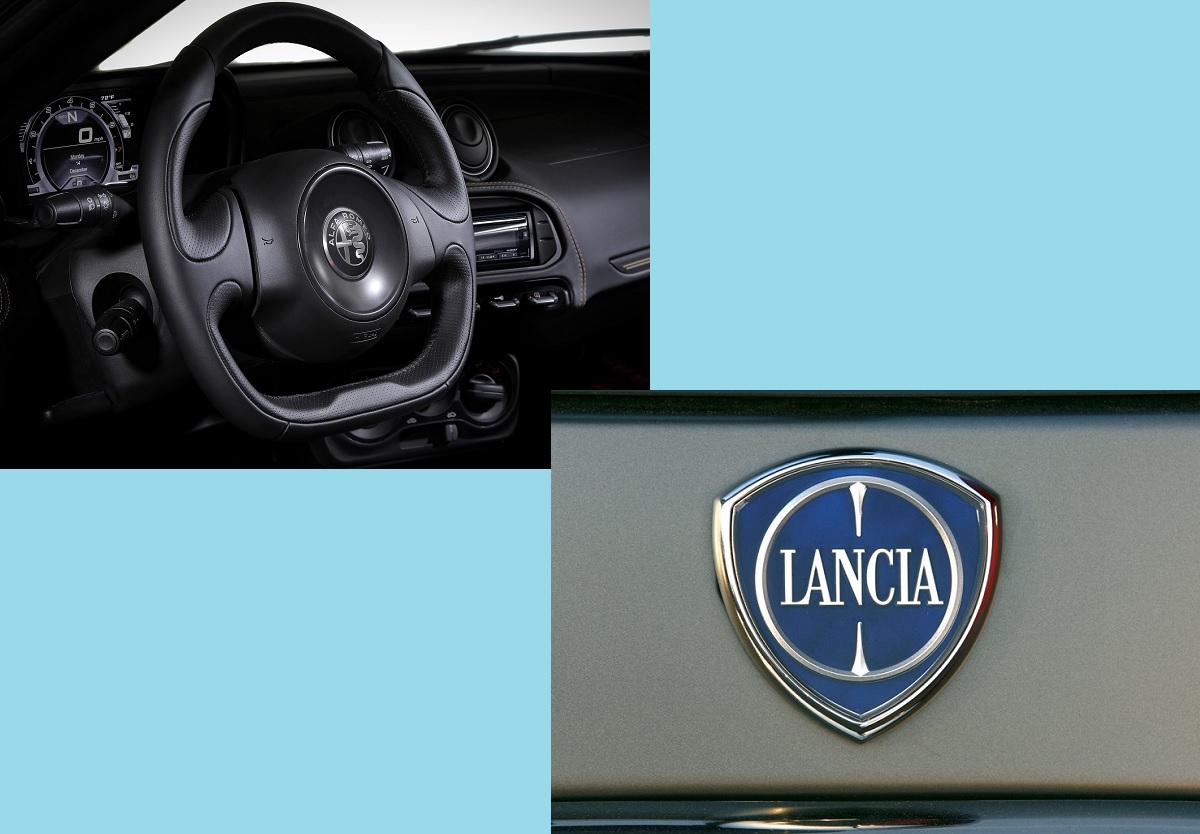