Motorcycle fans will not be neglected during this year's historic racing festival at Zwartkops, scheduled for February 1 and 2. 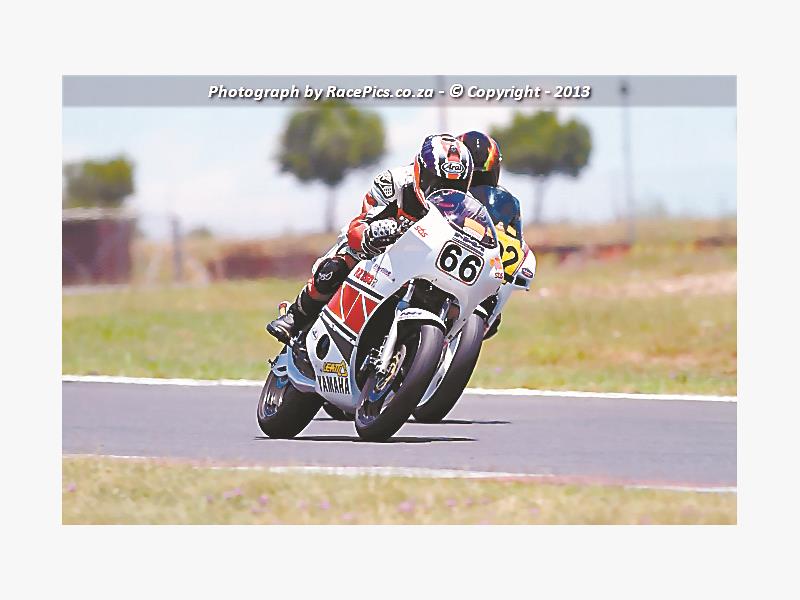 Experts say the seventh annual “Day of the Champion” classic racing motorcycle event on February 2 promises to be the best yet.

The big news is the participation of the British Norton motorcycle company, which will send a selection of famous Norton race bikes to the event.

Company owner and CEO Stuart Garner, who will be there as well, says this is because South Africa played a unique part in the history of Norton motorcycles.

“South Africa was the breeding ground of many famous Norton riders, with men like Jim Redman, Gary Hocking and Paddy Driver learning their craft on Nortons – and then arriving in Europe to successfully take on the World’s best,” Garner said.

The historic Nortons, which will include the incredible rotary engined Norton superbike which won a British Superbike championship and also starred in many Isle of Man TT races, will be there.

The iconic “John Player Norton” livery, and the distinctive sound of the rotary engine is unforgettable.

The V4 engined SG1 TT racebike will be seen on track during the day, as will the new Norton models: the 900cc Commando Sport and the Commando Café Racer. The bikes come to SA as part of Mick Grant’s annual UK group of riders.

For the 2014 Day of the Champions Mick’s group looks very exciting indeed. Alan Walker will bring his BSB 888 Ducati, his F750 MV Agusta and possibly a 500cc Manx Norton.

Joining them will be the Historic Motorcycle Group, with a full complement of classic racing bikes, several of which have been recently restored.

To give biking enthusiasts even more eye candy, Triumph, Ducati, MV Agusta, Moto Guzzi, Honda, Kawasaki and Yamaha will also be there.

A fascinating addition to this year’s Day of the Champion is the “50cc Heritage Parade”. These bikes played an important part in South Africa’s motorcycle history in the sixties, seventies and eighties. Eddie Hellyer of the 50cc club plans to get 50 or more of these fabulous tiddlers out on the track for three frantic laps during the day.

Zwartkops will open from 7am and the racing will start at 9am.

Ace’s Café will be in full swing until late, with the prize-giving at the end of the day promising to develop into an affair to be remembered. 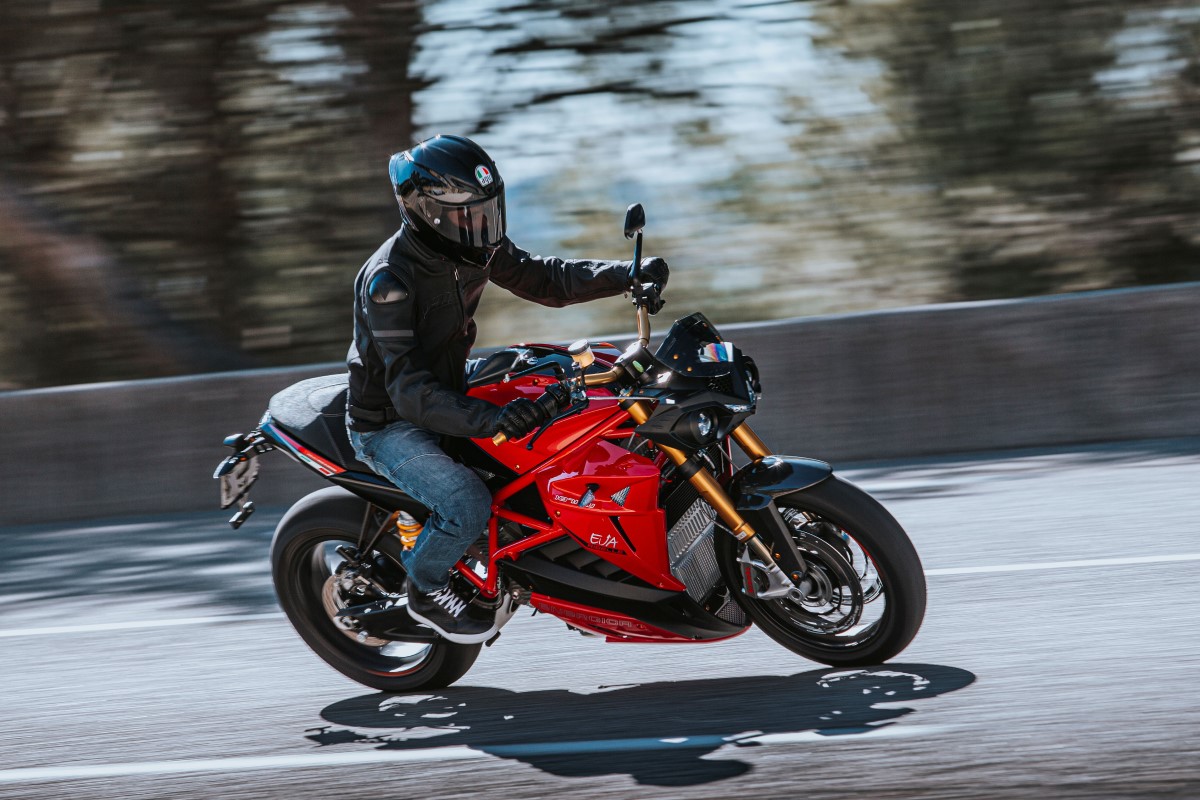 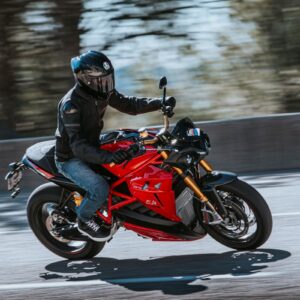 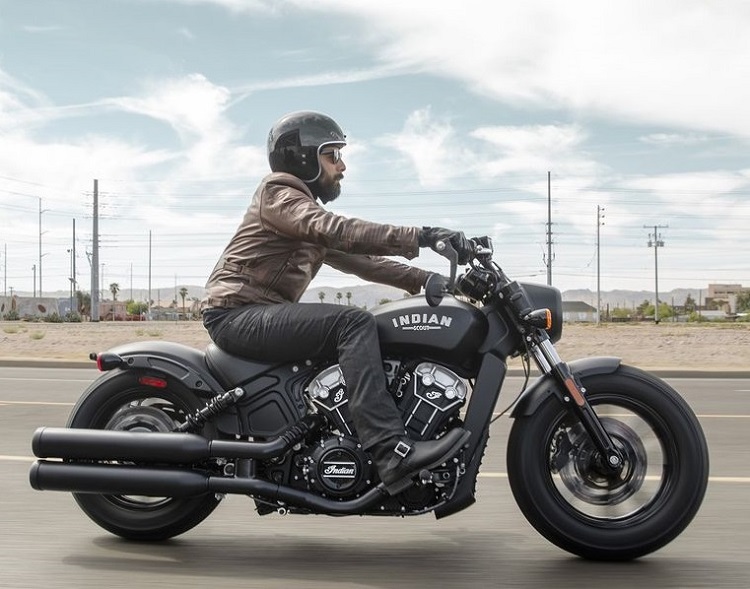 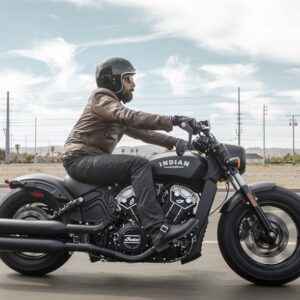 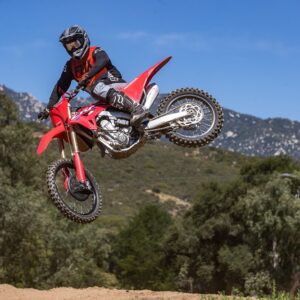 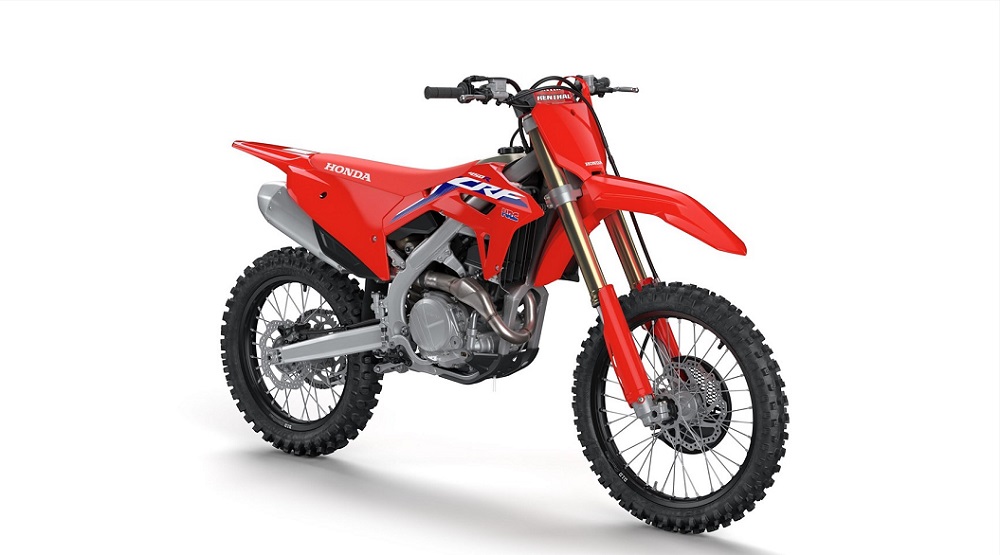 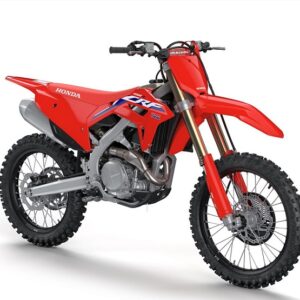