Taking step into another class

When Thabiso Mchunu steps into the ring in his American debut against Eddie Chambers in the early hours of tomorrow morning he could be exposed to the bright glare of the spotlight in more ways than one. 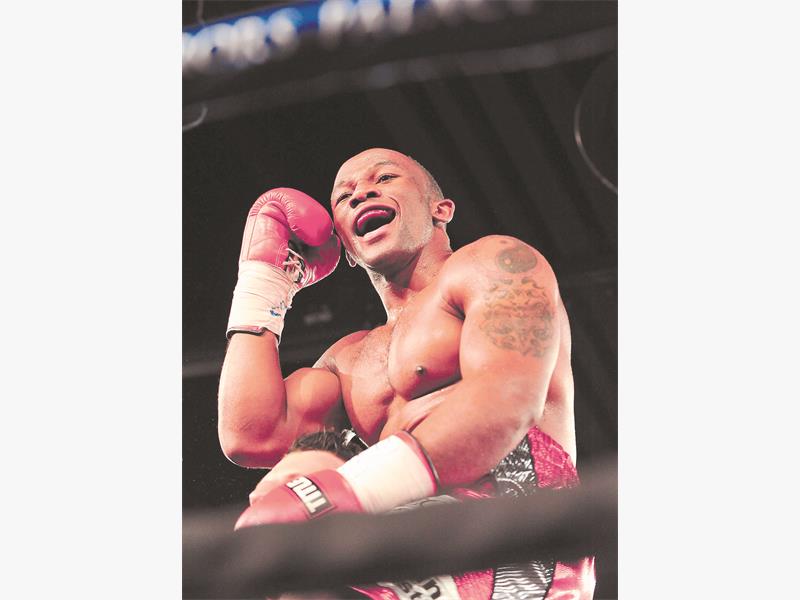 ON A MISSION. Thabiso Mchunu, above, who faces American against Eddie Chambers in the early hours of tomorrow morning, takes a big step up in class. Picture: Gallo Images

The current ABU cruiserweight champion is taking a big step up in class against a former heavyweight world title challenger at the Mohegan Sun in Connecticut in his first overseas appearance as a professional and it’s a battle that will pit his opponent’s experience against the South African’s bravado.

“Some people think it’s premature but if not now, when? Thabiso is ready for bigger and better things. We got an opportunity and if you want to be a superstar you have to step up to the plate and beat the best and that’s what we’re going to do,” Sean Smith, the man responsible for honing Mchunu’s skills, said in the build-up to the showdown.

Chambers has made the drop down to cruiserweight having formerly campaigned at heavyweight while racking up career statistics of 36-3 during a time that saw him take on the likes of Wladimir Klitschko.

“I don’t think we’ll have any surprises. It won’t be anything that Thabiso hasn’t seen before. But I know that with a record like that this guy is a winner and Thabiso is going to have to go the extra mile to get the win. But I believe he is going to be something special,” Smith added.

Mchunu’s record is a major contrast with the Durban-born fighter having featured in 14 fights with a solitary loss the only blip but his handlers feel that he is ready to make the step up by taking on higher calibre opponents.

“Whatever you do locally is nice but it doesn’t really count. We got an opportunity and I believe Thabiso can make it happen. All the hype is around him and we’re just going to show up and do our thing. I think we’re going to do it. Now it’s down to business,” Smith said. “It’s about keeping him sharp, getting nice and hungry and getting the W before hopefully moving on from there. I think he’s got the BMT. It’s daunting but I think he thrives on that,” Smith said in reference to the pressure that “The Rock” faces in the 10-round encounter that is being broadcast on American network television.

Local fans wanting to see Mchunu can tune in to SuperSport 5 from 3am tomorrow morning.