Lois, her domestic worker and security guard were ambushed in her Waterkloof home. 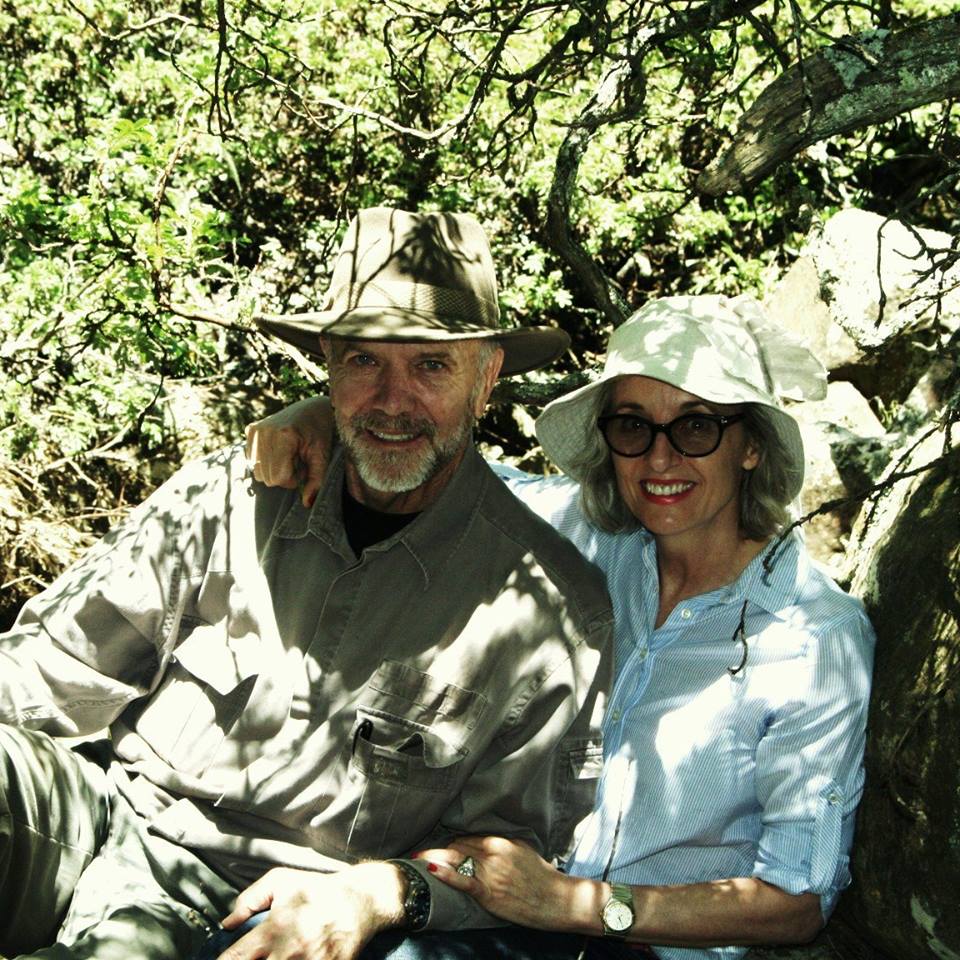 More details of the robbery of a family member of convicted murderer and former Paralympian Oscar Pistorius have surfaced.

According to reports, the family member is Pistorius’s aunt Lois (59).

Lois, her domestic worker and security guard were ambushed in her home in Waterkloof when she returned home from shopping around 3.30pm last week Wednesday, the Rekord East reports.

Police have confirmed there were four men, one armed with a hammer, two who held up a domestic worker and a guard armed with firearms, and the fourth man waiting in a getaway vehicle.

Police spokesperson Captain Mavela Masondo dismissed claims of a syndicate operating in the area and said the police had strong reason to believe the attack was an isolated matter.

He confirmed earlier reports by an informant that Lois’ cellphone was taken and later found dumped.

Masondo said both the domestic worker and guard were never tied up but instead forced to lie down on the floor during the robbery.

No arrests were made, according to police, and a docket of a house robbery was opened at the Brooklyn Police Station.

Lois was robbed inside her garage.

“She was still inside her vehicle when an unknown man, armed with a hammer, appeared next to her vehicle. He threatened her and asked her for her rings.

“The suspect also took her handbag that was left on the front passenger seat. The robbers then fled with the loot in a black vehicle waiting outside in the street.”

No one was injured.

Masondo said police were investigating the possibility that the woman had been followed back home.

“Police alert the community to be vigilant when driving home from an outing.”