Staff at the premises were bound and beaten, and one international volunteer was sexually assaulted. 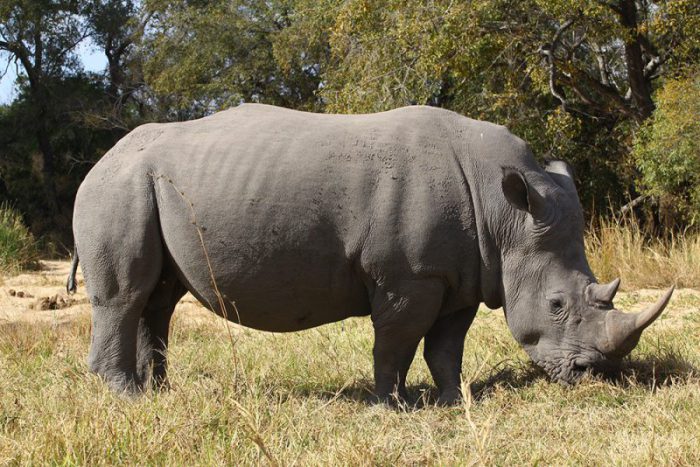 On Wednesday, police members near Ermelo arrested two men believed to have been involved in the attack at the Fundinvelo Thula Thula Rhino Orphanage (FTTRO) outside Heatonville, Zululand Observer reports.

The attack at about 10pm on Monday night saw two adolescent rhinos dehorned and dying of their massive injuries, staff being bound and beaten, and one international volunteer sexually assaulted.

During the arrest, one .458 rifle and ammunition were recovered.

In a separate arrest, in a joint operation, Ezemvelo and police Rhino 7 Unit successfully arrested on suspected rhino poacher and seized a .375 rifle and ammunition.

In a statement online on Thursday morning, a spokesperson for the FTTRO said they had been ‘overwhelmed by the amazing messages of support from people around the globe’.