One of the children could barely walk out of the house. 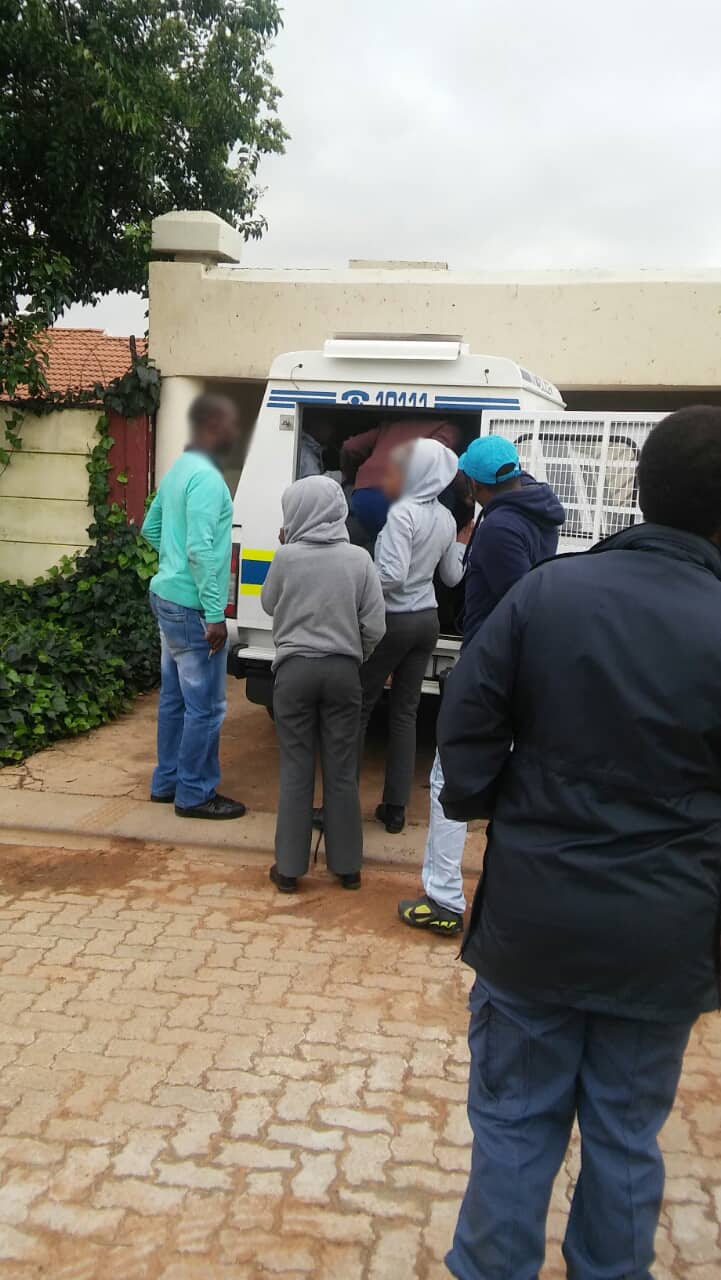 Pupils were found at a house party in Lenasia Extension 13 during school hours.

The gloom in the sky in the past days makes most of us wish to stay in bed longer, and early mornings are especially hard for children who have to ready themselves for school, but this was not the case on Thursday, February 23, Rising Sun Lenesia reports. 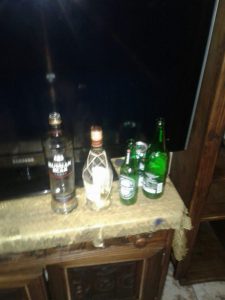 Alcohol was found at the house.

A bunch of some 32 schoolchildren decided they wanted to, instead, booze and groove, as opposed to going to school.

CPF members were alerted to the ‘housa’ when one of its members heard loud music and screaming.

“I heard them going on and knew right away this was another ‘housa’,” the CPF member said.

While some of the children were found drinking and dancing in the sitting room, a few were found in compromising positions in the homes’ main bedroom.

Police were called to the scene and escorted the learners to the police stations. A teacher from one of the schools also collected his learners. 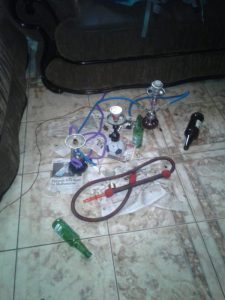 Hookah Pipe and alcohol was found at the house.

“We strive so hard for our children to go to school, instead they are here,” said resident and parent Ismail.

Another resident reiterated Ismail’s views, saying they did not want any house parties in Fawn Street.

“This started on Valentines Day, but we did nothing about it, as we are afraid to tell the children’s parents,”  said a neighbour, who seemed pleased that the learners were caught in the act.

The learners will be released in the care of their parents.