Shoppers are warned to be vigilant around crowded places. 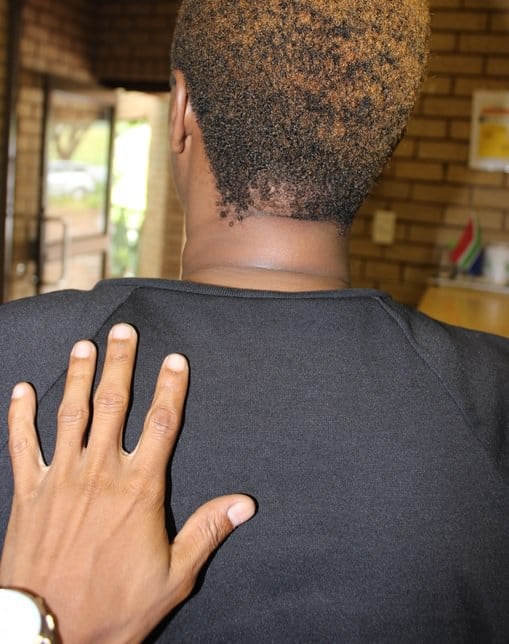 Residents are growing weary of a muthi mob in eSikhawini PHOTO: Wellington Makwakwa.

Concerned eSikhaleni residents in KwaZulu-Natal believe an evil syndicate is making its rounds at the township’s mall and preying on innocent shoppers, Zululand Observer reports.

It is believed a group of muthi practicing criminals are robbing shoppers of their belongings.

A regular shopper claimed an elderly woman and her accomplices are using ‘black magic’ to lure people into their car and then rob them.

‘A young man comes and touches a victim from behind and disappears in the crowd. Soon after an old woman comes to the targeted person, telling them that the first guy has rubbed powerful muthi on them and that she can help,’ said the shopper.

‘She normally tells victims she is a sangoma and can get rid of the bad luck rubbed off by the man.

She then lures the shocked victims into the car and takes everything.

‘As Africans, we believe in muthi practices and when someone comes to our rescue, we believe them.’

According to residents, once the target enters the car, a man appears and threatens the victim with a gun – taking all their shopping goods and money.

Another victim from uGobandlovu revealed there are other tricks conducted at busy locations, especially during month’s end.

She said some criminals throw a sum of money on the ground, pretend to have found it and lure victims to the toilets to split it.

When they get into the toilets they pulls knives or guns and rob people.

‘I thought it was my luck and that my ancestors were with me, but when we got in a private area the man changed and threatened to kill me. He took everything I had,’ said the victim.

According to eSikhawini police spokesperson, Captain Thembinkosi Mkhumane, similar incidents have been reported to the police.

He warned shoppers not to accept help from strangers and report these cases to the police immediately.

16 days of activism: It’s now sisters in arms in a fight against GBV
5 hours ago
5 hours ago

Support for GBV and abuse victims needs to be normalised, says expert
7 hours ago
7 hours ago

16 days of activism: It’s now sisters in arms in a fight against GBV
5 hours ago
5 hours ago

Support for GBV and abuse victims needs to be normalised, says expert
7 hours ago
7 hours ago