'The steep river banks made for a difficult recovery and the fact the Mfolozi River is filled with crocodiles didn’t make the job any easier.' 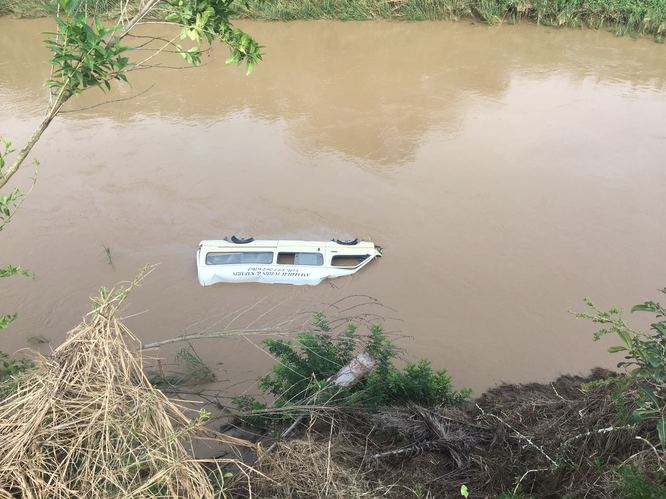 Umfolozi resident Steven Hart had to make a split-second decision as to whether he was going for a swim with the crocs or if he’d need to jump out his moving tour bus to save his life.

Steven’s wife Shona said her husband was on his way to pick her up from the mechanic when the incident occurred on Monday, Zululand Observer reported.

“Yesterday morning while on his way to the mechanic, a bus ran in front of him on the Monzi road and he swerved to dodge it, losing control of the vehicle,” she said.

The wet and muddy terrain left Steven with the realisation that the vehicle was not going to correct itself.

Steven’s driving experience kicked in at that moment and he had to make a very quick life or possibly death decision.

He managed to jump out of the vehicle before it went over the bank and into the river.

Shona said she preferred never to use that road, but rather the main road.

Keith Nair of Keith’s Towing Service said the recovery of the vehicle was tricky and dangerous.

“We spent some time trying to figure out how we were going to go about getting the vehicle out of the river.

“The steep river banks made for a difficult recovery and the fact that the Mfolozi River is filled with crocodiles didn’t make the job any easier,” he added.

Fortunately no one was injured in the incident. 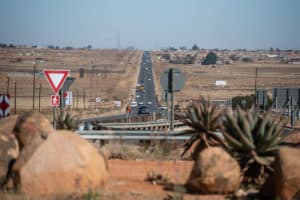 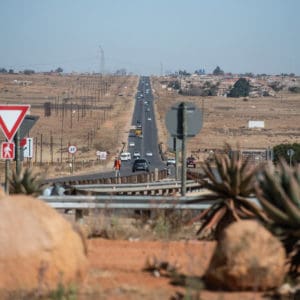 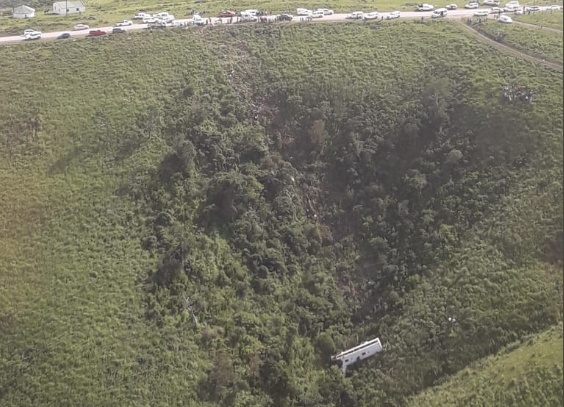