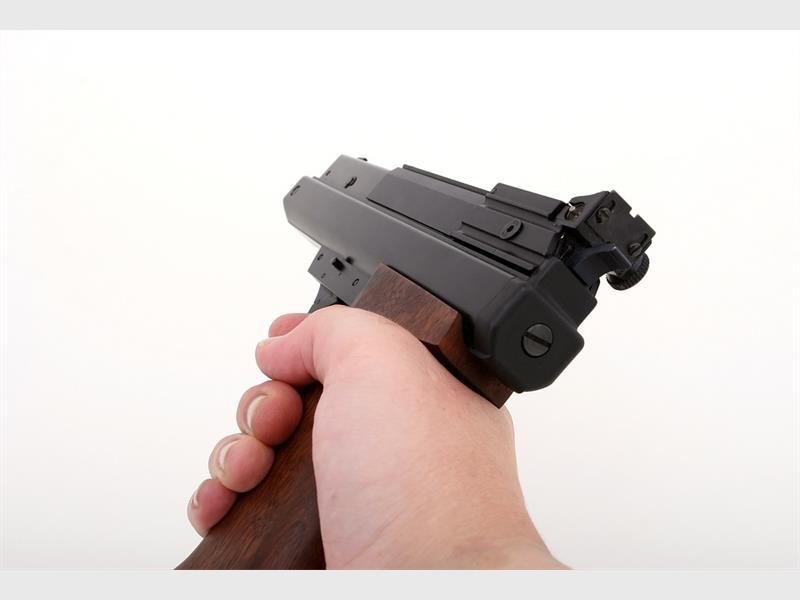 Members of a Wilro Park family in West Rand  were severely traumatised when they fell prey to an armed robbery early this morning (1 March), Roodepoort Record reports.

The father was about to leave for work at 5.45am when four armed intruders accosted him in his driveway.

They forced him back into the house where they ordered him, his wife and children to lie down. They asked about firearms in the house but were told there were none. They then took the family’s cellphones, jewellery and cash.

They told the family to stay put after which they fled. When the family heard them speeding off, they called for help.