The cheeky Crested Porcupine often breaks into unsecured rooms in search of snacks. A Crested porcupine has displayed its skills at breaking into unsecured rooms and cupboards to seek out something appetising to snack on, reports the Lowvelder.

His actions were caught on camera and can be viewed in a video uploaded to YouTube by EcoTraining TV on March 13.

The description to the video asks, “Have you ever seen such a sneaky porcupine before?”

Apparently the porcupine has a fondness for tormenting the lodge manager with antics of seeking out tasty treats, and the video displays just how the little rodentian mammal manages its feats by prying open doors. 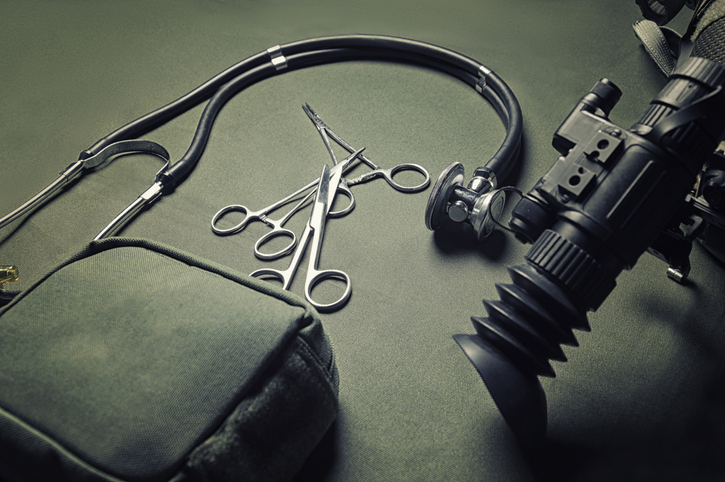 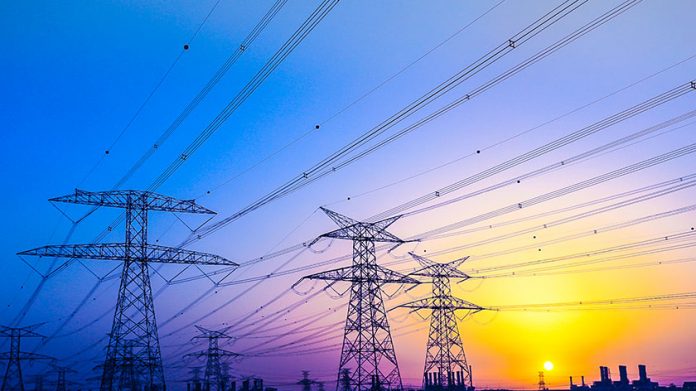