It is alleged 20 unlicensed NGOs are still looking after hundreds of patients. 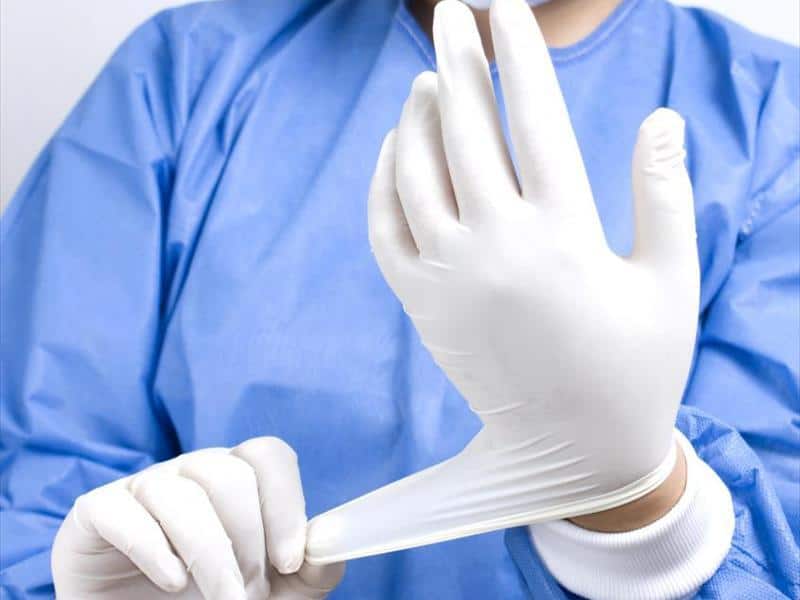 The Democratic Alliance (DA) has expressed concern with the safety of mentally ill patients who are still not moved to better facilities as per the directive of the health ombudsman in the Esidimeni report, Centurion Rekord reports.

Health ombudsman Professor Malegapu Makgoba had given the health department until Friday 17 March to move all the remaining mentally ill patients to safe facilities after more than 90 patients lost their lives in the hands of NGOs following the department’s decision to move them from Life Esidimeni.

DA Gauteng’s health spokesperson Jack Bloom has expressed concern that the department was running behind schedule.

“We need more transparency about the reasons for the delay and a timetable for the transfers to be concluded as soon as possible,” said Bloom.

Bloom said the Health MEC Gwen Ramokgopa, who was appointed in the wake of the release of the report following the resignation of then MEC Qedani Mahlangu, has alternative facilities to consider.

“The main alternatives for the patients are the Selby Park Clinic and reopened Life Esidimeni facilities. It seems that 20 unlicensed NGOs are still looking after hundreds of patients. Life Esidimeni has indicated that it would take a number of weeks for them to safely accommodate a large number of the patients,” added Bloom.

The department currently pays R492 a day for every patient at the private facilities compared to the R320 a patient that they paid at the Life Esidimeni before they were moved to the NGOs.

Bloom expressed concern with the patients that still remain in the hands of the NGOs as the department still grabbles to find them facilities to move them to.

“I am concerned that so many patients remain in unlicensed NGOs. At least two more patients at these NGOs have died since the release of the Ombud’s report on 1 February,” added Bloom.

Support for GBV and abuse victims needs to be normalised, says expert
46 mins ago
46 mins ago

Support for GBV and abuse victims needs to be normalised, says expert
46 mins ago
46 mins ago