WATCH: Life of a PTA addict

Tshepiso says he has not seen his mother in the seven years since she kicked him out. 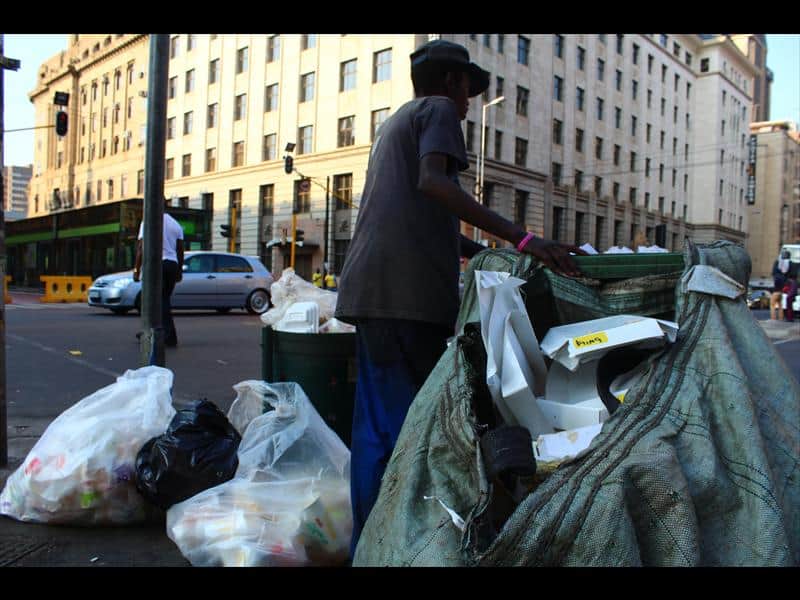 Tshepiso Modisane going through the trash bins. He said he survives on money he makes from collecting and selling scraps and waste. Photo: Thato Mahlangu

Tshepiso Modisane’s life took a turn for the worst when he mixed with the wrong crowd in school, Pretoria East Rekord reports.

The 27-year-old says after being introduced to drugs by his friends in high school, he has since caused his single mother a lot of pain. He used to work at a car wash in Ga-Rankuwa before moving to the city to live on the streets. Nowadays, he scavenges in rubbish bins and separates rubbish that he sends to the scrapyard in exchange for cash.

“I regret ever being told what to do … succumbing to peer pressure,” he said with tears in his eyes.

The Ga-Rankuwa born now calls the pavements of Pretoria home.

“After my mother discovered I was taking drugs, she kicked me out of her house.” That was seven years ago.

He hasn’t gone back home since. “I don’t want to break my mother’s heart. I have hurt her enough, hence I prefer staying here in town.”

“Cheap cocaine mixed with bicarbonate of soda is called rocks in the streets of Pretoria,” he said.

He buys a pack for R50 and said it lasts him a day. Modisane said he hated the day he met his friends.

“I really regret having met and listened to them. My mother warned me about them, but I didn’t listen, and here I am.”

He didn’t complete his high school education, as he dropped out.

“I became too addicted to the drugs. I live for them now.”

Modisane said he wanted to change his ways and go back to finish his high school education so he could become a lawyer.

“It is not easy when no one believes in you. Rehab is expensive. I cannot pay for it and have no one who is willing to help me beat this drug,” he said. 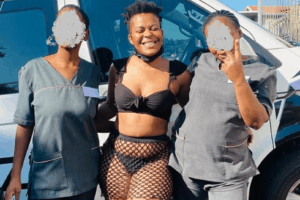 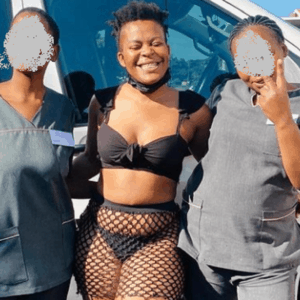 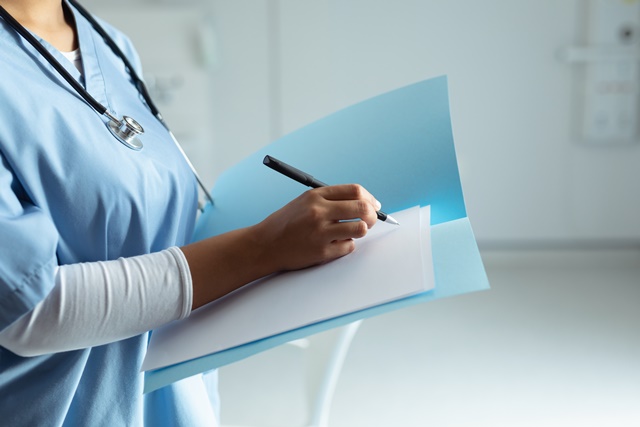 ‘What is it that I was helped with?' Abuse survivors share stories of neglect at shelters
2 years ago
2 years ago Rehab programmes a saving grace in overcrowded, underfunded prisons
3 years ago
3 years ago 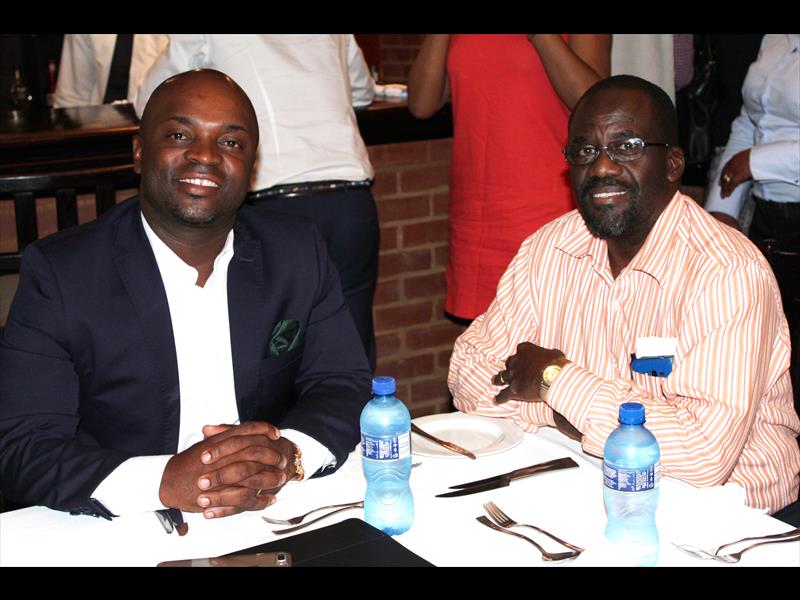 ‘What is it that I was helped with?' Abuse survivors share stories of neglect at shelters
2 years ago
2 years ago

Rehab programmes a saving grace in overcrowded, underfunded prisons
3 years ago
3 years ago