The suspect is said to be the founder of the 'Anti-State Capture Death Squad Alliance' (ASCDSA). 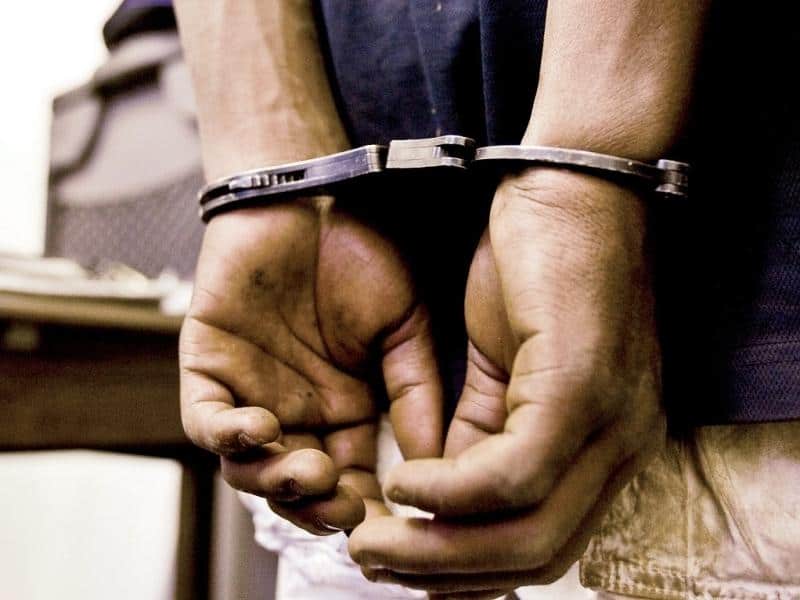 Picture: Stock image
A 23-year-old man is expected to appear in court after he was arrested for allegedly plotting to assassinate officials perceived to be state capture beneficiaries.

According to a statement released by the Hawks, the suspect was arrested in Midrand on April 26 while he was explaining to donors how the assassination of state capture beneficiaries was going to be carried out by undercover coup plot snipers, Midrand Reporter reported.

Hawks spokesperson Hangwani Muladzi said almost 19 individuals were targeted and their names would only be revealed in court.

The suspect is said to be the founder of the Anti-State Capture Death Squad Alliance (ASCDSA).

A statement by the Hawks points out that in October last year, they intercepted communication material of possible assassinations, which were being planned where various members from the cabinet, state-owned entities and prominent South Africans were listed as targets.

“The communication intercepted by the investigators included various letters which were sent to selected companies to donate money at a total amount of R140 million to fund the alleged clandestine operation,” reads the statement released by the Hawks.

The statement also highlighted that during investigations, another group, the Anti-White Monopoly Capitalists Regime (AWMCG) surfaced which necessitated a two-pronged investigative approach.

“It was discovered that the AWMCG used the same modus operandi soliticing donations in order to assassinate senior government officials and other South African citizens. Four individuals were targeted for this operation, their names will also be revealed in court,” said Mulaudzi.

He added a search was conducted at the suspect’s home and alleged that proof was confiscated for investigation.

The suspect is expected to appear at the Johannesburg Magistrates’ Court on April 28 to face conspiracy to commit murder and other charges.