Bantu Holomisa agreed on Sunday that the president had lost control of the country following the recent events in Vuwani. 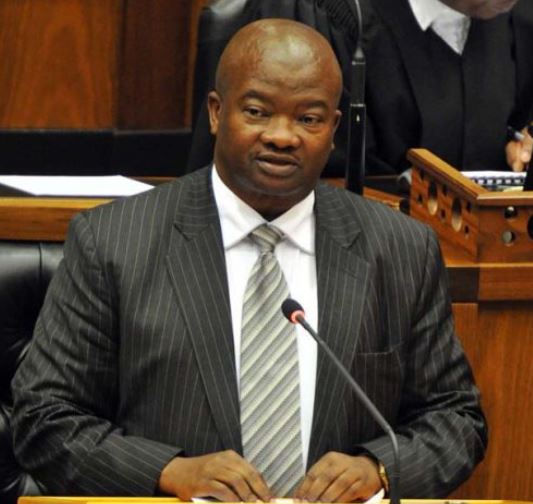 UDM leader Bantu Holomisa wrote a reply to a Facebook post by Frederick Douglass about President Jacob Zuma’s no-show in Vuwani on Sunday. Zuma was meant to address the workers after almost a month of lockdown.

Residents were upset when they heard that the president would no longer be addressing them and resorted to violence, damaging public property and vehicles.

In the post, the Facebook user said what happened at Vuwani proved Zuma was no servant of the people.

“The man [Jacob Zuma] is thoroughly out of his depth, wholly, totally and completely uninterested in anything in which he does not derive personal benefit,” he wrote.