The goods were discovered following alleged looting from factories in the south of Johannesburg. 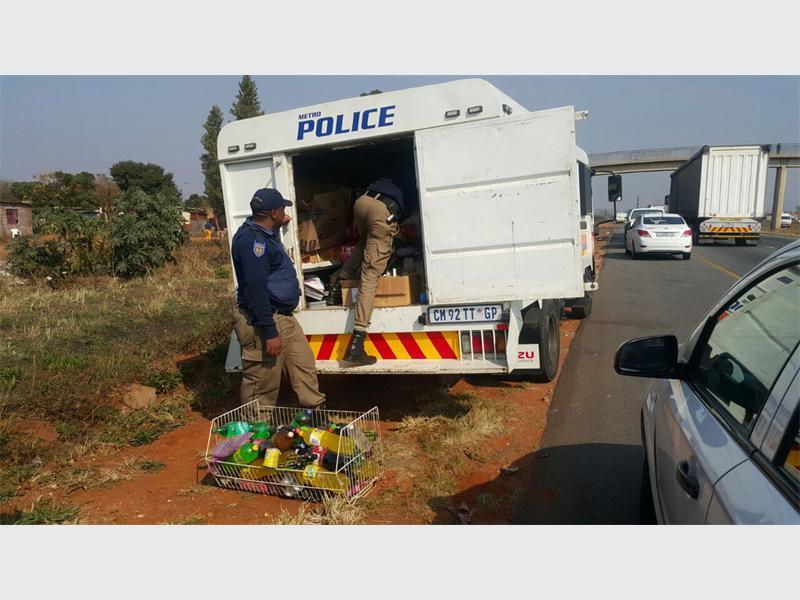 Recent sporadic violent protests have resulted in widespread looting in various parts of Joburg and Gauteng, with law-enforcement officers working round the clock to contain the destruction caused by mobs as they sweep past small businesses and through neighbourhoods, Midrand Reporter reported.

The goods were discovered following alleged looting from factories in the Nancefield Industrial, south of Johannesburg, on the evening of May  10. “The goods, which consisted of groceries, furniture, clothing and car parts,  were found inside shacks in the Slovo Park informal settlement after officers received a tip-off,” he said.

“No arrests have been made, however, the goods will be returned to the business owners once the criminal investigations have been completed.”