Buthelezi felt insulted by the ANC and the DA wants answers on the millions that were budgeted. 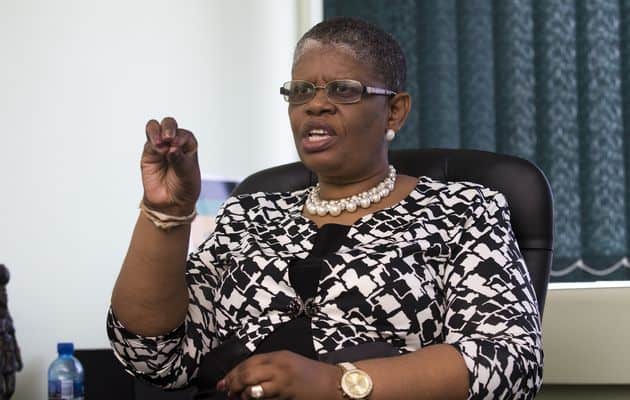 Allegations that political interference was the reason behind the eleventh-hour cancellation of a R2.1 million Social Cohesion Conference hosted by the city of eThekwini at Coastlands uMhlanga this week have been dismissed by eThekwini Mayor Zandile Gumede.

Gumede said the cancellation of the conference was unfortunate and regrettable, but the decision to postpone the conference had been taken on Thursday last week.

She said it had been communicated to the organisers of the conference by chairperson of the community services cluster Zama Sokhabase.

However, media reports indicated that he city’s head of parks, recreation and culture, Thembinkosi Ngcobo, claimed deliberations on the cancellation began on Sunday night, the Berea Mail reports.

Gumede said the decision to cancel the conference was taken following the provincial social cohesion conference held at the KwaMashu Christian Centre earlier this month.

A decision had been taken at the conference that municipalities should take a cue from the provincial conference resolutions.

“The city had to relook at its preplanned conference to accommodate the resolutions and make changes accordingly,” she said.

“Once we had factored in the provincial resolutions, the venue and programme, including guest speakers and stakeholders, had to be revisited. The chairperson was also clear that the committee preferred a venue that could accommodate more people and was closer to the people rather than a hotel,” she said.

Gumede said the reasons advanced by the chairperson of the cluster were communicated to the head of parks, recreation and culture, Mr Thembinkosi Ngcobo, by councillor Sokhabase and later by city manager Sipho Nzuza and deputy city manager Dr Musa Gumede.

“Unfortunately, we had to suffer the embarrassment for the cancellation and this created an impression that such a decision was taken haphazardly,” she said, adding that she had requested the city manager conduct an investigation into the matter and institute disciplinary measures if necessary.

IFP leader Mangosuthu Buthelezi, who was to have delivered the keynote address at the conference, had told the media he believed a group of powerful ANC members were behind the conference’s cancellation.

Buthelezi alleged that “someone higher up in the chain” did not want him to speak.

He also claimed that the ANC had a history of blocking him from government-organised events at the expense of social cohesion.

Zwakele Mncwango, DA eThekwini caucus leader, called on the city manager to explain how much of the R2.1 million allocated for the conference had been spent when it was cancelled.