The building used as a brothel had been under constant surveillance by police. 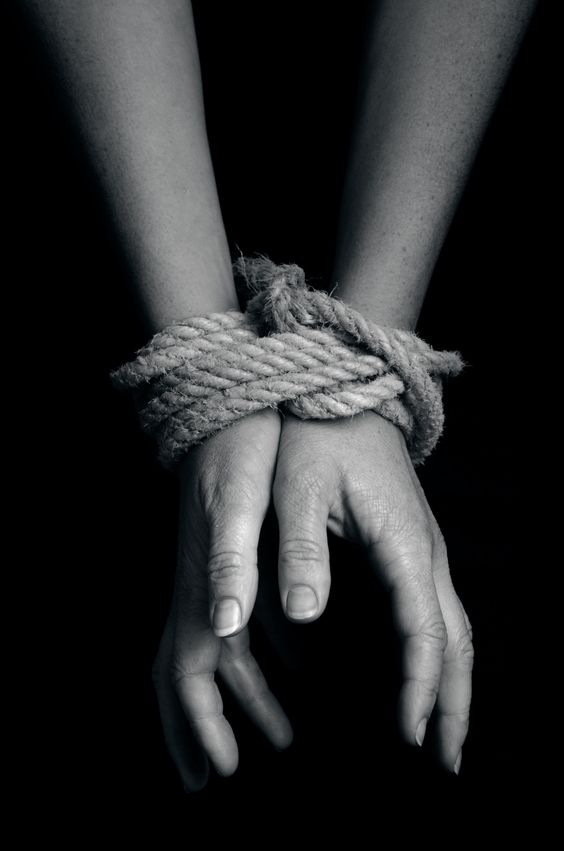 Police in Bloemfontein rescued three young girls from a brothel on Zastron Street, following an unannounced police raid at a block of flats on Thursday, Bloemfontein Courant reports.

A 36-year-old Nigerian man was arrested for human trafficking and running a brothel, and he is expected  to appear in the Bloemfontein Magistrates’ Court on 24 July 2017.

Police spokesperson Chaka Marope says the block of flats where the girls were found had been under police surveillance for some months as it was suspected to be a hideout spot for notorious criminals and prostitutes, and also serving as a storage facility for stolen goods, drugs as well as other illegal substances.

“Young girls aged between 16 and 21, were rescued after they were allegedly been found locked in one of the rooms suspected to be used as a brothel.

“The victims also alleged that they have been kept in the room against their will for the past six months and used as sex workers by the apartment owner.

“The girls were freed and taken to their different homes in Mangaung to reunite with their families,” said Marope.