Dumi Masilela’s killers were on a ‘hijacking spree’ that night 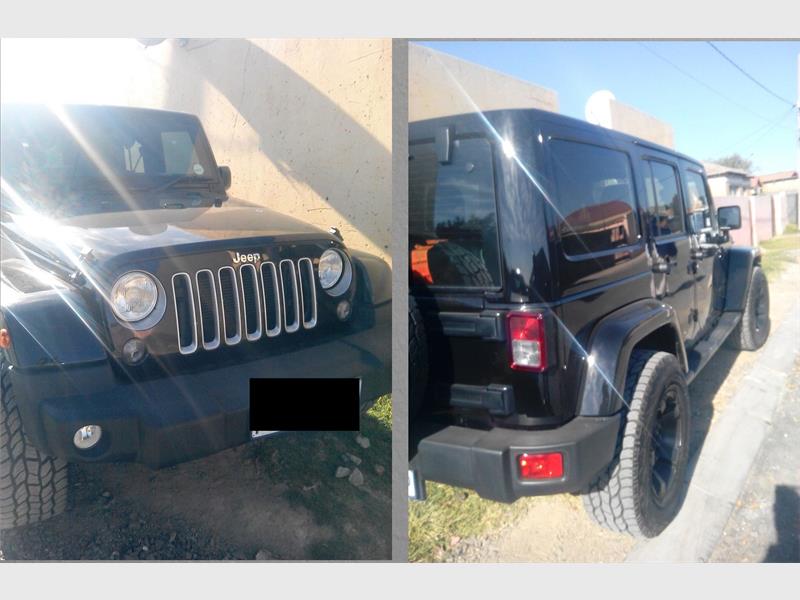 THE recovered Jeep Wrangler hijacked in Daveyton and used in an attempt to hijack a VW Golf 7 in Tembisa. Photograph: EMPD

The hijackers who shot Rhythm City actor Dumisani (Dumi) Masilela, 29, of Van Riebeeck Park, in Tembisa, on Wednesday night, seem to have been out on a “hijacking spree” that night, Tembisan reports.

Driving a Jeep hijacked in Daveyton earlier that evening, they wounded Masilela while trying to hijack his VW Golf 7. Masilela died in hospital on Thursday morning.

Chief Superintendent Wilfred Kgasago, metro police spokesperson, said: “The owner of the Jeep Wrangler was pistol-whipped so severely that he ended up in hospital. The Jeep was hijacked at around 7pm, and shortly before 8.30pm Masilela was shot, trying to drive away from his assailants.”

Kgasago said the EMPD received a message about the hijacked Jeep Wrangler on Thursday morning at about 8.30am. Within 30 minutes, it was tracked to Ebony Park, where it was found abandoned.

Masilela was sitting in his Golf in Umnonjaneni Section, talking to a friend, when they were attacked.

“Dumisani’s vehicle was idling when a black Jeep arrived with three to four males inside. One of the males walked up to Masilela’s vehicle and just shot him,” Tembisa South police spokesperson Captain Neldah Sekgobela told The Tembisan. 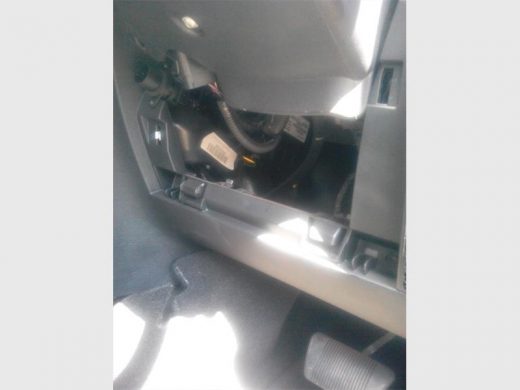 THE hijackers damaged the dashboard of the Jeep Wrangler apparently trying to find the tracker unit. Photograph: EMPD

“One of the male suspects allegedly walked up to the victim’s vehicle, and the driver [Masilela] noticed the suspect was carrying a firearm. He drove off.”

The suspect then shot him, wounding him in the upper body. The wounded Masilela managed to drive off. His friend took over and drove to Tembisa Hospital, where he died the next morning.

Police appeal to anyone with information to call Crime Stop on 08600 10111 or contact their nearest police station.

The executive mayor of Ekurhuleni, Clr Mzwandile Masina, will visit the family home in Van Riebeeck Park this Friday to pay his respects.

“It is with shock and sadness that South Africans learned of the tragic passing of Dumi Masilela. Crime has robbed us of such a promising star from the City of Ekurhuleni,” Masina said in a statement on Friday morning before visiting the family.

“We call upon law enforcement agents to work tirelessly to put these culprits behind bars. We also urge the EMPD to work hand in hand with the SAPS, together with the community to bring about justice in the matter.”