He managed to tip his wife in a language not known to the kidnappers and alerted the police. 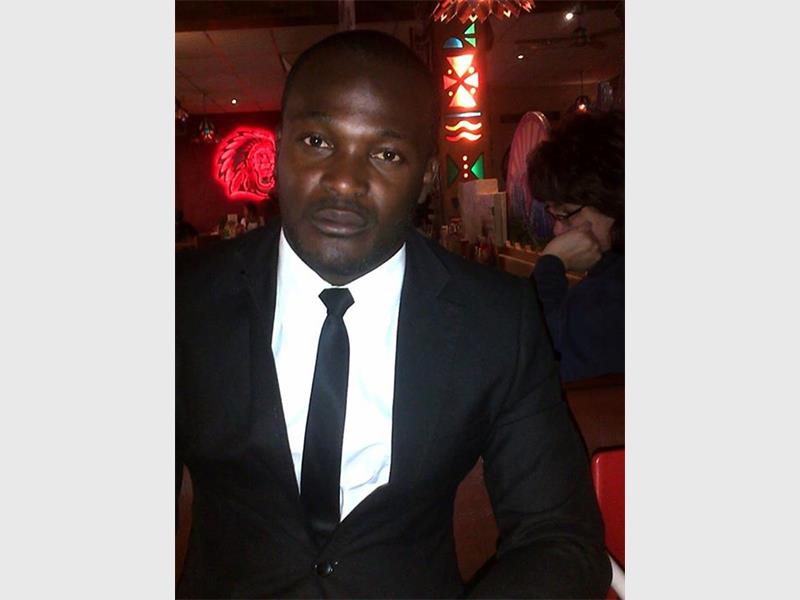 Didi bosawa (34), a Rosettenville resident, is lucky to be alive after being kidnapped and held hostage at a house in Germiston.

Quick thinking by a businessman led to his escape when he was kidnapped and ransom was demanded from his family in Johannesburg, Germiston City News reports.

Didi Bosawa (34), a Rosettenville resident, is lucky to be alive after four men ambushed, kidnapped and tortured him to get money from him.

Bosawa said he was on Bree Street attempting to sort out a debt issue with a man he thought was his friend.

He said he owed the friend money and was meeting him to arrange a plan to repay him the R9 000 he owed. While he was waiting for the friend at the Bree Taxi Rank, he was ambushed by four men and a woman.

He said the culprits pointed a firearm at him and forced him into a car.

He said the group claimed to be detectives and drove in two cars towards Germiston.

“As we reached Germiston my face was covered, and I couldn’t see where we were going. I could not resist as I was handcuffed.”

Bosawa quickly started calculating how long he was kept blindfolded.

He said it was about a 15-minute drive to the location.

“I was taken into a residence in Voortrekker Street and handcuffed to a steel rail in the backyard of the premises. I was also assaulted during the drive until we reached the premises,” he said.

“My kidnappers demanded R45 000 from me, and said they would kill me that night if they did not get the money. At that moment I realised the men were not the police. They took all sorts of weapons out to intimidate me, and I pleaded with the men to make a few calls to my wife Elinda Kifakio (25) so that we could start raising the money.”

The men and woman allowed him to make the call.

“I quickly sent details of my location to my wife and deleted them afterwards. I noted the address by looking at the bin. I told my wife everything in the short space of time allowed to me – even the car’s number plate, via WhatsApp and then deleted the message. I used French as well as Lingala, my mother tongue, to communicate with my wife so they could not understand.

“I told my wife to go to the Germiston police to report the matter and give them all the details and she did. I was kidnapped at 11.16am and held hostage until 5pm.”

He said about 20 police officers barged into the place alongside his wife and found him and four of the men. The female culprit managed to escape.

The police freed him and arrested the four men and a docket was opened at the Germiston Police Station.

The men were set to appear in court on a charge of kidnapping and possession of firearms.

Police confirmed the bust, and said more information relating to the arrest would be provided. They said sensitive new developments regarding the case had surfaced.

It is alleged that it links police officers to the case.