The suspects bombed the vehicle and fled the scene in a Toyota. 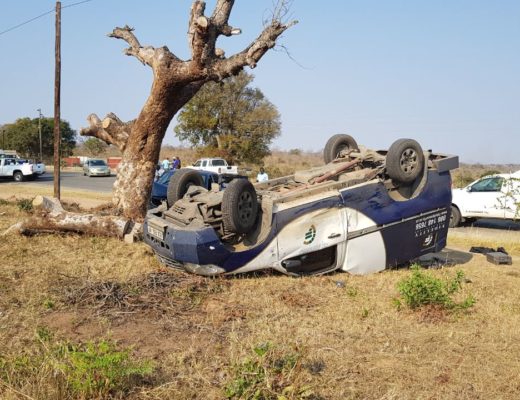 A G4S security guard was ambushed by six suspects as he walked out of Cashbuild towards his vehicle in Mpumalanga.

According to a source close to the investigation, the guard was robbed of his firearm and an undisclosed amount of cash on Tuesday, Lowvelder reported.

Nobody was injured during the robbery.

The suspects fled in a white Toyota Hilux believed to have been used in a Fidelity CIT heist, which occurred yesterday in the same area.

The Fidelity vehicle came under fire on Dwarsloop Road.

A blue Golf and a white Toyota Hilux doublecab with six suspects in them attempted to ambush the vehicle.

The Fidelity vehicle managed to ram the Golf off the road and then rolled.

The suspects bombed the vehicle and fled the scene in the Toyota.

They suspects managed to flee the scene with an undisclosed amount of cash.