Two children die after sand bank collapses on them

The children were believed to have been playing on the Amahlongwa River bank when the tragedy occurred. 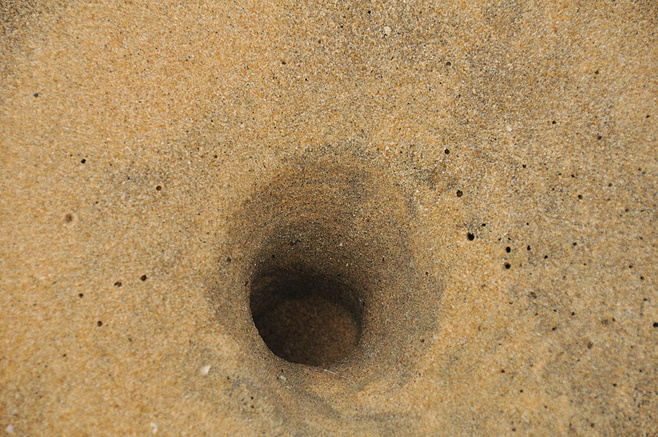 Two eight-year-old children died instantly when a sand bank collapsed on them while they were playing at Amahlongwa in KwaZulu-Natal, South Coast Herald reports.

The children – believed to have been playing on the Amahlongwa River bank with two others – were digging a hole, and were buried when the sand bank unexpectedly collapsed on them.

READ MORE: Durban toddler in serious condition after near drowning

The other two children immediately ran for a help, but it was too late.

“We can confirm  that an inquest docket was opened at Umkomaas police station for investigation, and the circumstances surrounding the incident is being investigated,”  said provincial police spokesperson, Lieutenant Colonel Thulani Zwane.

Durban toddler in serious condition after near drowning