The man was in a car with his sister when armed men approached them and started shooting at them. 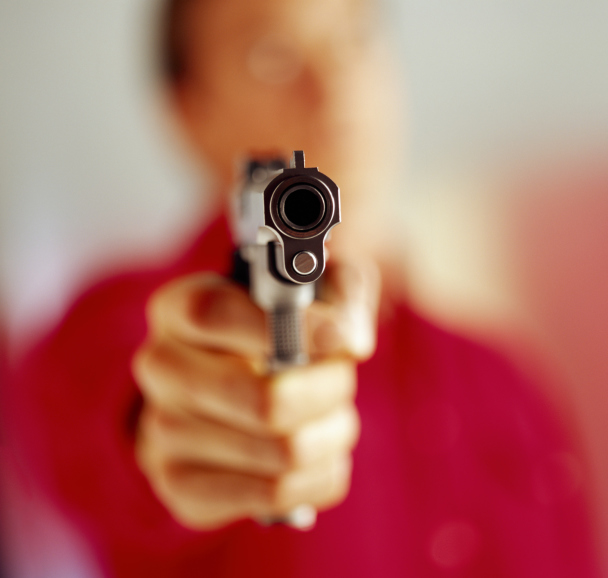 A man and woman were shot while ordering food at KFC, Springsgate on Wednesday.

According to Springs police spokesperson Captain Johannes Ramphora the man was shot five times, while the woman was shot once, Springs Advertiser reported.

The man was in a car with his sister when armed men approached them and started shooting at them. They were shot at about 20:20.

“The man, who was in the driver seat, was shot in his upper body and the woman was shot in the stomach,” says Ramphora.

Both of the victims were rushed to a nearby hospital for treatment.

Ramphora said the bullet that hit the woman could possibly have been a ricochet bullet.

The armed man ran away to a parked BMW where the driver was waiting and the fled the scene.

The purpose of the shooting is unknown.

An attempted murder case was opened at the police station.

“We will investigate to find the reason behind the shooting,” says Ramphora.