A burial without the body

The owner of the funeral parlour said he would pay for the damages and apply to the municipality for assistance with the exhumation. 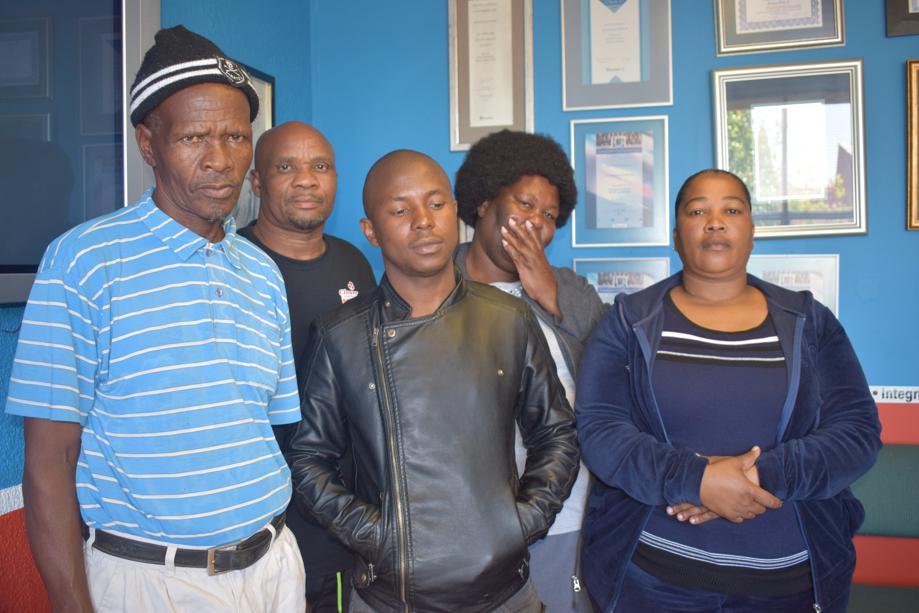 A funeral service in Sarafina, North West, had all the mourners and the catering required, but the deceased was nowhere to be found, Potchefstroom Herald reports.

The body of 32-year-old Thandiwe Mkwakwe who passed away in Potchefstroom Hospital after a short illness on 31 August lies buried in another grave in Kanana, Orkney, about 40km from Potchefstroom.

The heartbroken family says the Orkney-based funeral parlour was responsible for the mix-up. It had buried their loved one in Kanana, leaving them with the body of another man.

Annah Mashigo, a relative of the deceased says the family is furious because they have already been waiting for more than a month for the body to be exhumed.

“We want the body as soon as possible before the corpse rots,” she said.

The aunt of the deceased, Elizabeth Lwana, says she was shaken when she went to the viewing at the mortuary.

“When the coffin was opened, there was a man inside. The owner of the mortuary said Thandiwe has already been buried in Kanana because the other family had mistaken our corpse for theirs and went and buried it. The owner said he would pay for the damages and apply to the municipality for assistance with the exhumation.”

Sipho Mafoleni, the owner of Thuso Funeral Burial Society, confirmed the incident and admitted their negligence.

“We are still waiting for the body to be exhumed as there is a long process that must be followed. We will meet with the family to discuss the losses they have suffered, and we will compensate them,” he said.

“He said the confusion arose when the other family came to fetch their body, but were afraid to check it thoroughly before the burial. I have since handed over the correct body for them to bury,” he said. 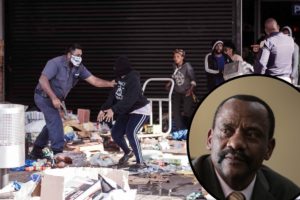 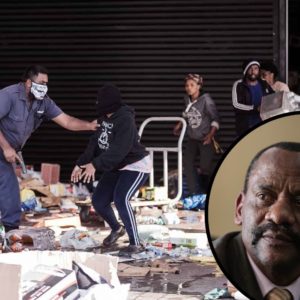