Nearly 70 computers stolen at an Ivory Park school in Ekurhuleni

The suspects also took some money from the security officers and a cellphone. 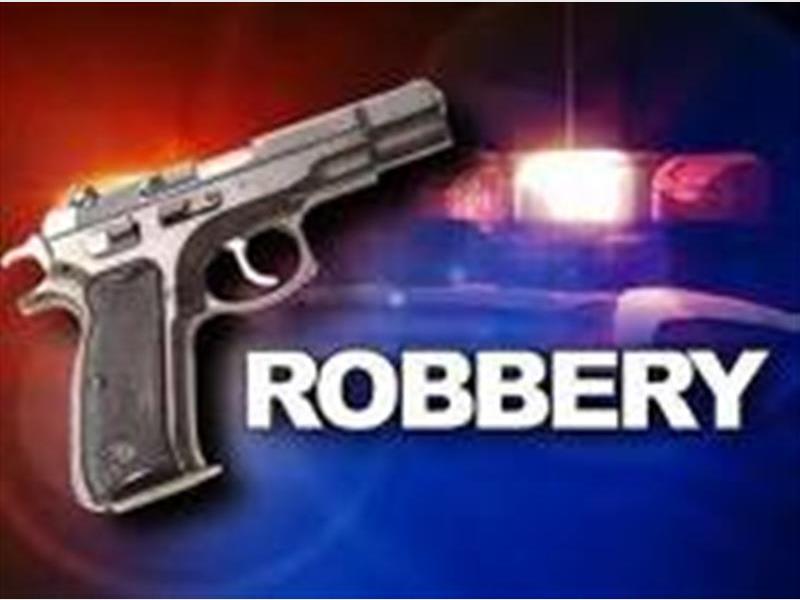 “Their night of horror began when one officer manning the guard room was confronted by the gang, who then escorted him to a class where the other guard was.

“Once they had them in one place, the two guards were tied up, and the robbery of the school property commenced. One of the suspects was left behind to keep an eye on the guards while the other seven ransacked the school property,” added Matimulane.

Matimulane explained during the robbery about 66 computers and laptops belonging to the school were taken.

“The robbers gained entry into all of the affected offices by cutting the locks. The office of the school principal, the two vice-principals, the staff rooms and the computer room were not spared during the robbing spree that lasted about three hours.”

“The robbers capped their night of looting by taking money from the two security officers and a cellphone belonging to one of them. The robbers are alleged to have fled the scene in a Toyota Quantum and two sedans, which they used to transport the stolen property. Further information on the vehicles such as the colour and the make were not available,” said Matimulane.

Matimulane said police are investigating a case of business robbery.

“The fact that the future of so many pupils will be negatively affected should be enough to compel anyone with information to come forward to assist the police in bringing those responsible to justice.”

Ngcobo appealed to residents to refrain from buying stolen property and report anyone seen selling property suspected to have been stolen.