Blood all over – and Oscar ‘just crying’

Oscar Pistorius might close his case as early as Tuesday next week, the North Gauteng High Court has heard. 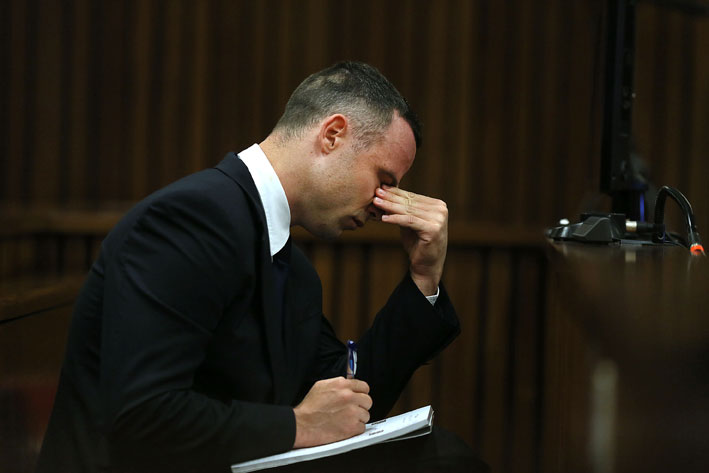 Paralympian Oscar Pistorius sits in the dock during the testimony of a defence witness at his murder trial at the high court in Pretoria on Tuesday, 6 May 2014. The 27-year-old double amputee sprinter is accused of the murder of his girlfriend Reeva Steenkamp on Valentine's Day last year.Picture: Alon Skuy/Times Media Group/Pool

Pistorius’s senior advocate Barry Roux told Judge Thokozile Masipa he was confident they would conclude their case next week.

Three of Pistorius’s closest neighbours, who all said they closely follow the trial, yesterday testified they had not heard a woman screaming that fateful Valentine’s Day morning last year when Pistorius killed girlfriend Reeva Steenkamp at his house in Silverwoods Estate in Pretoria.

Civil engineer Michael Nlen-gethwa testified his wife had woken him up in the early hours, saying she had heard a bang.

He went to check on their daughter and checked the house before returning to the bedroom.

As he was talking to his wife, he heard a man crying at a high pitch, as if he was in danger.

They thought something might have happened to a neighbour or one of the security guards, as the crying continued. He picked up that someone was saying: “No, please, please, no.”

Nhlengethwa phoned security and asked them to check on his neighbours.

The crying was still going on when he met Johan Stander outside the house, who told him Pistorius was okay.

“As I walked in… Oscar was kneeling next to the lady, who was just lying there. There was just blood all over. He was just crying,” he said.

Psychologist Rika Motshuane testified that she had heard a man crying as if he was in pain in the early hours of the morning.

She woke her husband, who said he had also heard it but thought he was dreaming. Motshuane never heard shots or a woman screaming. 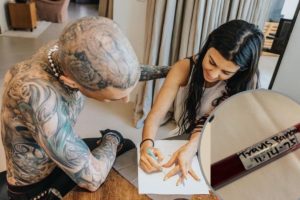 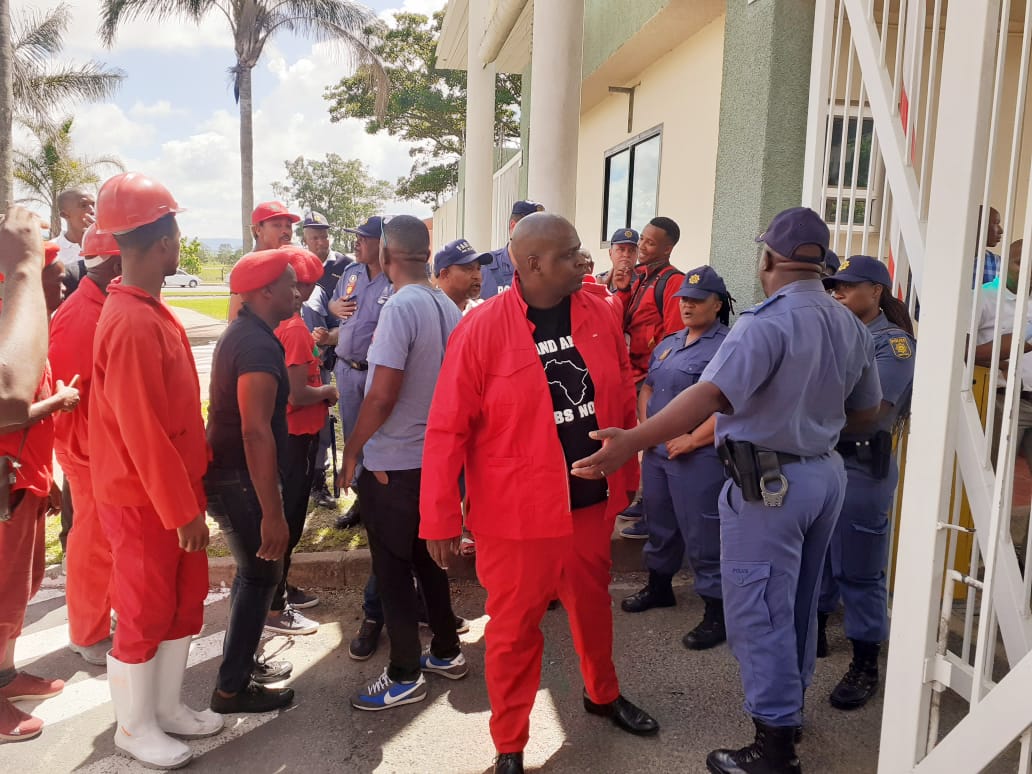 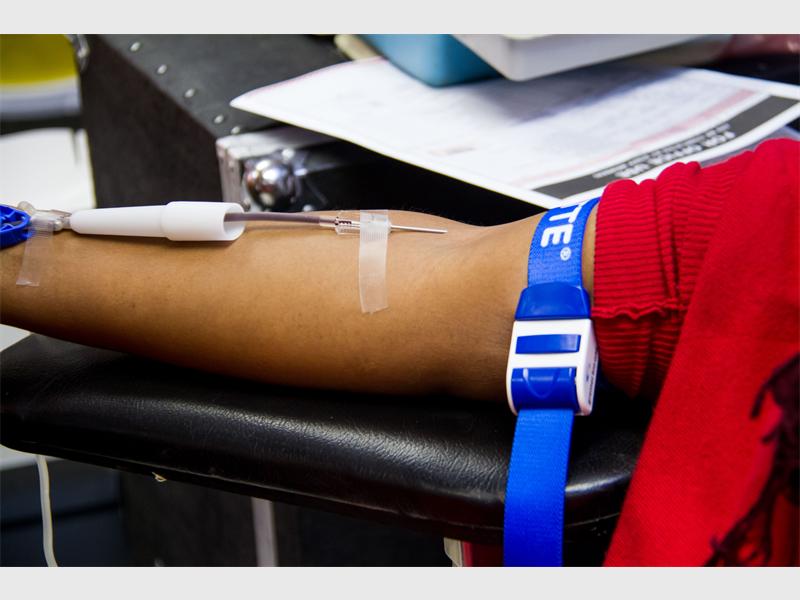