SABC board concludes Bathabile Dlamini’s interview was an advert

The SABC board has emphasised it did not charge for interviews and reiterated the broadcaster does solicit sponsorship for programmes where it is part of a marketing campaign. 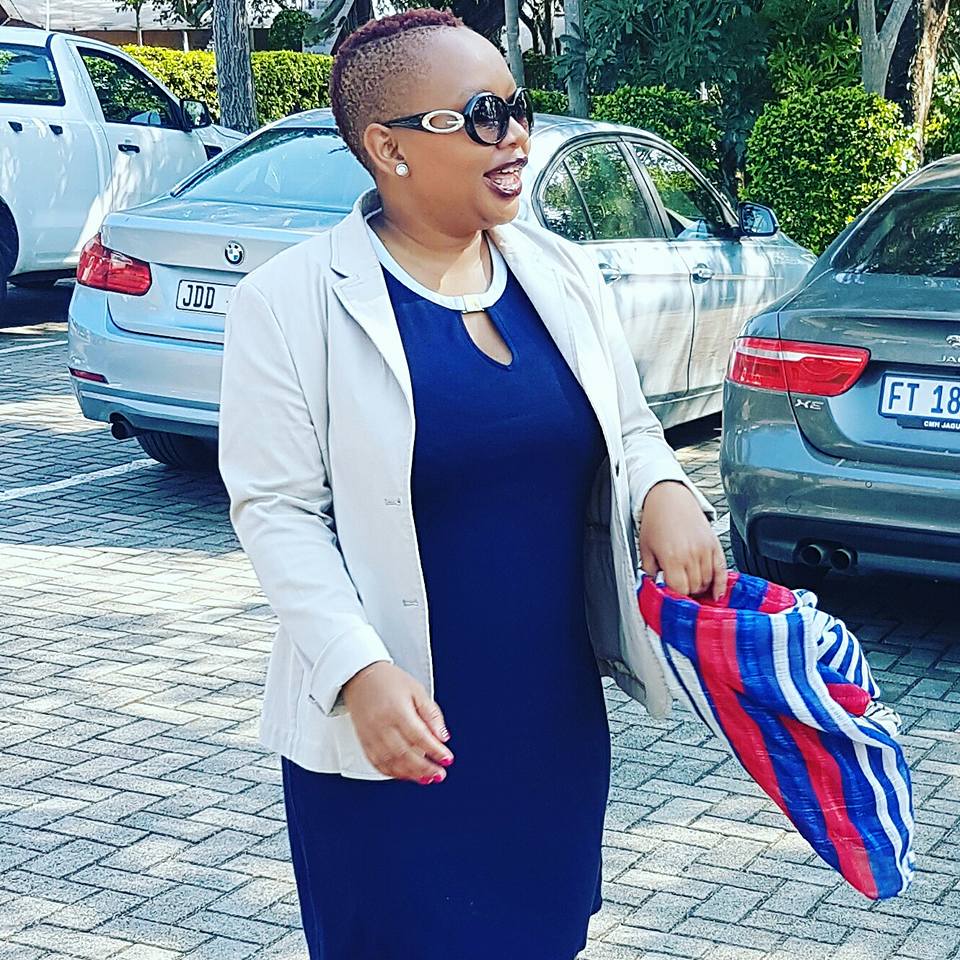 The public outcry following revelations that embattled minister of Social Development Bathabile Dlamini paid R500 000 to be interviewed on SABC3’s Real Talk with Anele has resulted in the SABC admitting to wrongdoing.

After the Daily Maverick broke a story this week in which it was revealed that the interview, recorded during women’s month and repeated during ANC’s national elective conference in December 2017, in fact set back taxpayers by half a million rand, the minister denied malfeasance.

Ministerial spokeperson Lumka Oliphant went on the offensive and told the media that it was waging a war against her principal, Dlamini, and that it was “investing” in the SABC. Oliphant also said with the payment, the department sought to profile the minister.

Speaking to 702, Oliphant further claimed it was normal practice to pay the broadcaster, implying that the price tag would determine whether the interview will be favourable to the minister. In an earlier press statement, she had also attempted to drag Government Communication and Information Services (GCIS) by saying such interviews formed part of the agency’s media-buying and placement strategy.

A short while ago, a board committee of the public broadcaster, after receiving a report from management, disagreed. It wrote that it would be informing management that it would not be invoicing the department.

“The SABC did not comply with its own editorial policies on sponsorship of programmes, which requires that the sponsor’s association with the programme has to be stated clearly, both before and after the programme. In this case, this was not done.

“The SABC does not charge for interviews, and this was a breach of organisational practice. We do solicit sponsorship for programmes where it is part of a marketing campaign to communicate a departmental or other client programmes or policies.

“There has been a breakdown in internal controls and processes in this specific instance,” the statement read.

To close the loopholes, the SABC editorial policy review will ensure that any grey areas with respect to sponsorship of programming are clarified and strengthened.

A subcommittee of the board in charge of news and editorial matters has “instructed management to immediately look at strengthening upward referrals, and ensure that measures are taken that staff across different genres, including entertainment are well-versed and compliant with editorial policies and Icasa regulations”.

The board, however, reiterated that “presenter [Anele Mdoda] and production company of Real Talk with Anele acted based on SABC’s instructions”.

It also allayed fears that its news coverage was contaminated by payments.

SABC board re-advertises the positions of CEO and CFO