Creecy submitted Mahlangu would have received additional funding for Esidimeni if requested, and never disclosed to the budget council she intended moving patients to NGOs. 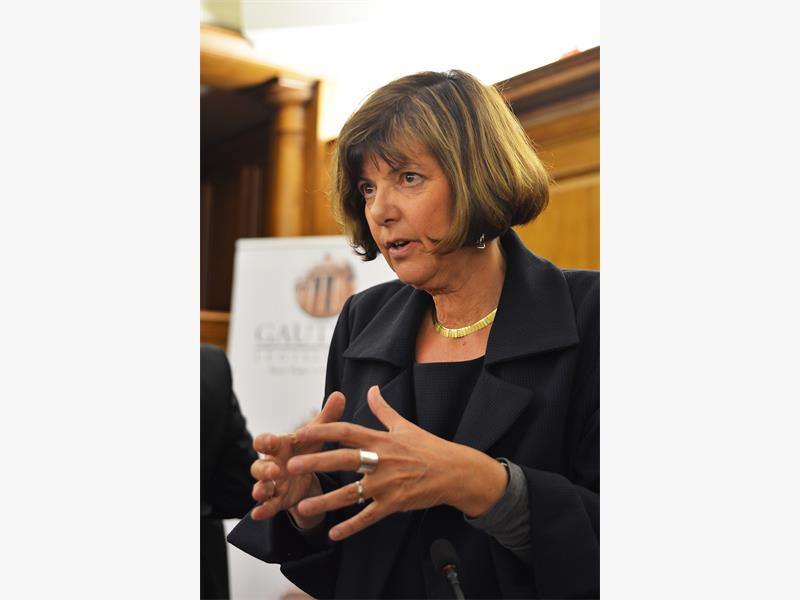 Gauteng Finance MEC Barbara Creecy, who was in charge of province finances when the health department presented its plans to cut costs in 2014 to the Premier Budget Council, this morning told the Life Esidimeni hearings that former health MEC Qedani Mahlangu never disclosed to the executive council mental health patients would be moved to NGOs.

Presenting her evidence-in-chief to the hearing’s chairperson, retired deputy chief justice Dikgang Moseneke, Creecy revealed that even after the department implemented the “marathon project”, costs were moved from one NGO to the other, but there were no substantial savings.

The ANC NEC member also revealed that the department posted under-expenditure during the 2014/15 and 2015/16 financial year-end reports. This prompted Moseneke to ask, why then abruptly shut down Life Esidimeni facilities?

“I don’t know, justice, I can only present you the figures,” she said. Moseneke then asked if the figures showed any need for such a decision. “I will answer that when I reveal what they told us in the meeting,” Creecy said.

Creecy listed “cost-containment” items, released by National Treasury and embraced by the provincial treasury department, as ” engagement of consultants, travel and subsistence, expenses related to catering and events, arrangements related to debit and credit cards”, and told Moseneke: “Treasury has never demanded that any department cut core services.”

She further made available a provincial cabinet memorandum of July 22, 2015, declassified and provisionally accepted pending submissions of a signed copy, titled “Gauteng own revenue generation strategy and cost containment”.  She told the hearing this memo was thrashed out during her budget speech delivered on March  3,2015, where “we [provincial government] also set targets on saving costs”.

Creecy also said Mahlangu was present during the meeting and failed to raise any “dissent” on the decision. Creecy reiterated that the cost-containment measures addressed the protection of the provision of core services.  Moseneke reminded Creecy that several officials, including Mahlangu, told him it was the decision of Exco to reduce expenditure on mental healthcare.

“The Premier Budget Council … departments were told to cut 10% non-core spending on the 16/17 financial year to realise R68-million savings. The council will make final budget allocation for priority areas and pressure points. Even in tough times, the health department received additional funding to fund statutory services. If they had asked for extra funding on Esidimeni they would have received extra money,” Creecy told Moseneke.

The cross-examination moved to the claim made by Mahlangu that she raised financial constraints her department was facing, including Life Esidimeni, at these meetings, and how the meetings were constituted to ascertain whether there was input received from health to ensure that budget allocations did not undercut core services, such as mental health division of the department.

“The executive authorities [MECs] were members. The council is chaired by [David] Makhura [Premier], and members are myself and heads of clusters … MEC Mahlangu herself as chair of social cluster forms part of of the budget committee. November 11 and 12, 2014, was the first meeting. At that meeting there was a request made to the MEC of health to return to that meeting […] with feedback on […] outstanding issues, decisions taken and justification for cost containment and indicate additional resources where they were needed,” Creecy elaborated.

According to Creecy, when the department briefed the budget council, they gave the impression that the closure of Life Esidimeni would be phased in over five years and that mental health patients would be moved to state institutions. She said the only constraints the budget council was alerted to was that beds at public sector facilities had to be increased for the province to increase the capacity to care for the additional patients’ intake.

“The MEC would have given an initial overview and HOD Dr Selebano would have provide the details. The first issue they referred to is cost containment and they talk about litigation against the department, Selby Park and Alexander Clinic. They referred specifically to Life Esidimeni, they talk about R50.2-million savings. They say department facilities may not have adequate resources to absorb Life Esidimeni [patients].

“My understanding was that services offered by this facility would be closed down gradually, at 20% a year. The intention was to absorb these services into departmental institutions.

“Our understanding is that the MEC wanted to provide the same care provided at Life Esidimeni at state institutions over a period of time,” Creecy said.

The hearings continue, with Premier Makhura expected to take the witness stand tomorrow. 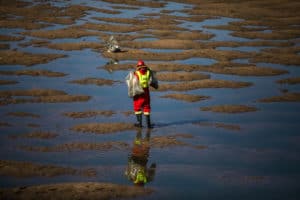 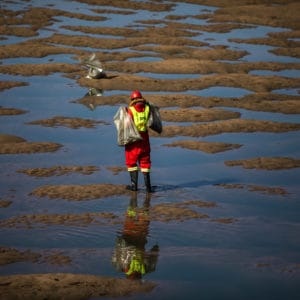 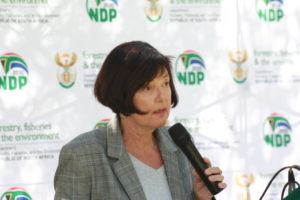 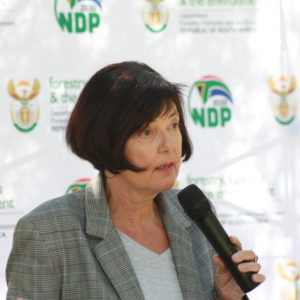