Zolani rolls back the years

At the age of 37, Zolani Marali and his connections realise that each fight from here on is an opportunity to prove a point. 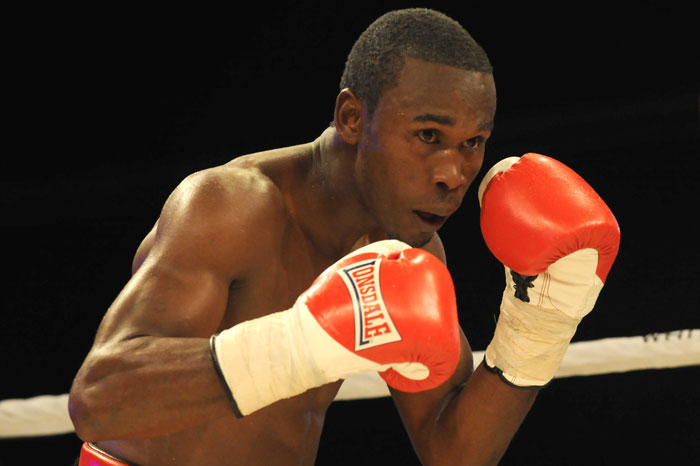 The current holder of the World Boxing Federation junior-welterweight title has another chance to prove that he still has something to offer the sport of boxing when he meets Mike Arnaoutis at the Orient Theatre in East London on May 30.

“When he joined me three years ago I thought he only had one year left in him but he’s proved everyone wrong,” Alan Toweel, who has honed the skills of “Untouchable” since 2011, said following a training session yesterday.

“It’s all about longevity. He hasn’t really taken much punishment in his career and that’s helped keep him going this long,” he added of his charge who racked up a record of 23-5 in his career.

“A fighter can go old in a fight which is quite scary. You never really know when it’s going to happen, but so far Zolani hasn’t shown any signs of it happening,” Toweel said.

The conditioner is under no illusions that his charge is in for a proper test when he steps into the ring to face Arnoutis, suggesting that even though the Greek-born, American-based fighter has a number of losses on his record, they all came against big name fighters.

“Don’t look at the fact that this guy has a few losses on his record. We never take it for granted. The guys he lost to were no slouches, they were all top level fighters,” Toweel said of the 25-10-2 visitor.

“I’ve watched a couple of his fights and he has looked impressive.”