Tebatso Choche’s baby drowned or suffocated in a bucket of urine in Mamelodi in 2016. 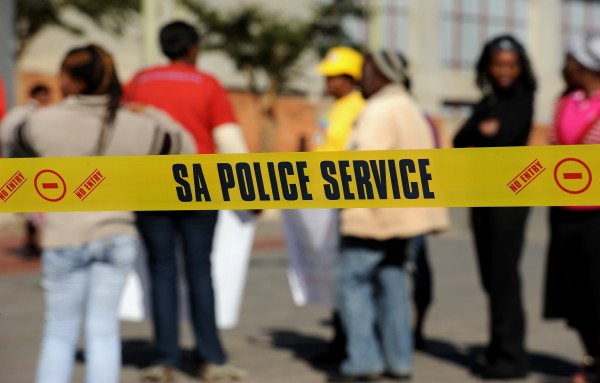 A Mamelodi man who drowned or suffocated his girlfriend’s six-month-old baby in a bucket of urine will hear his fate tomorrow.

The prosecution yesterday argued that the court should sentence Mandla Chauke, 29, to life imprisonment for the premeditated murder of his girlfriend Tebatso Choche’s baby girl Boikgontsho in his shack in Mamelodi East in December 2016.

The baby girl died after being placed in a tightly closed bucket of urine with another heavy bucket with water on top.

Her body was only discovered after her frantic mother called in the police for help to find her child.

The mother had fled from Chauke’s shack that morning because he had assaulted her but left her sleeping baby behind.

The police at first did not want to assist her because Chauke told them her uncle had removed the child, but they accompanied her back to the shack after her uncle denied the claim.

In court, Chauke suggested that the baby had already died the previous evening and insisted that he knew nothing about the body in the bucket.

The court rejected his evidence.

Prosecutor Bakedi Maoke argued that Chauke was not a suitable candidate for rehabilitation and that there were not substantial factors justifying a departure from the prescribed sentence of life imprisonment.

She said Chauke had pleaded not guilty instead of owning up to his actions and telling the court why he had committed the heinous crime, instead blaming the mother and her uncle for killing the child “because a dead six-month-old baby can tell no tales”.

Maoke said it was clear that Chauke had made an elaborate plan to kill the child and to hide the body.

The court had a duty to impose a sentence that would reflect the community’s indignation and repugnance with this type of crime, which had become prevalent in South Africa, to satisfy the need for retribution and to operate as a deterrent not only to the accused but also to other would-be offenders, she added.

Counsel for Chauke argued that Chauke was a first offender who had spent over a year in prison while awaiting trial and that the court should sentence him to no more than 18 years imprisonment.