With the requirement to have Kinect integration in games no longer a factor, the latest updates for the Xbox One for consumers and developers opens up the resources previously held for Kinect up for grabs by the software running on the system. 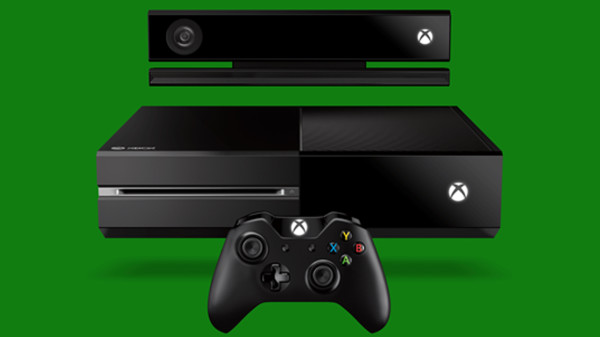 Microsoft’s Xbox head Phil Spencer recently clarified on Twitter that removing Kinect opened up some extra power (up to 10%) for developers to make better games. What does this mean for future games that may or may not use Kinect in the future, though?

Speaking to Eurogamer, a Microsoft representative went into more detail about the latest update for the Xbox One and how the software development kit (SDK) for developers was changing to reflect the shift in how Kinect was to be used on the console.

“Yes, the additional resources allow access to up to 10 per cent additional GPU performance,” said the representative. “We’re committed to giving developers new tools and flexibility to make their Xbox One games even better by giving them the option to use the GPU reserve in whatever way is best for them and their games.”

“Tools and flexibility” might mean that there’s a shift in how developers need to plan their games around the use of Kinect, then. Games that won’t ever use it can soak up the percentage of CPU and GPU performance normally allocated to the camera, while those that use Kinect sparingly for specific points can give it only the bare minimum of CPU power and memory to function for those moments where it will be used.

Microsoft’s official statement to Eurogamer reflects that, quite surprisingly. Here’s an excerpt from it that specifically looks at flexibility:

“The team is continually calibrating the system to determine how we can give developers more capabilities. With this SDK, we will include new options for how developers can use the system reserve as well as more flexibility in our natural user interface reserve (voice and gesture).”

Here’s where the tricky part comes in. If you’re a developer working on a new game for the Xbox One, Playstation 4 and Nintendo Wii U, you’re in a tight spot when it comes to using any of the unique features of the three consoles. You can’t optimise for a touch screen because only the Wii U has one, so you make a custom port for that console (e.g. Watch Dogs).

You can’t rely on the use of voice commands because some people already unplug their Kinect or haven’t made use of the microphones inside the PS4′s bundled headphones or Sony’s PS Eye. Even if you do have something for Kinect, you introduce more dev work because you have to figure out how much power to give to Kinect and how much to give to the game.

It becomes a little game in itself, really. It’ll be interesting to see how developers make use of Kinect in the future (if at all) and how they’ll include voice commands in games. Given past history with Kinect on the Xbox 360, though, I personally doubt it’ll be anything substantial.

This article first appeared on NAgOnline