Simphiwe Dana hits back at criticism over attending #OmotosoTrial

Simphiwe Dana has been left fuming by the comments, which she labelled insulting. Musician and social activist Simphiwe Dana has fired back at suggestions that she’s an “opportunist” who gets involved in social issues when it suits her.

The comments came after Simphiwe attended the rape trial of Timothy Omotoso on Monday.

She was invited by the Department of Women to attend the court case.

Shortly after videos of Simphiwe at the court house emerged on Twitter some followers insinuated that she was being bankrolled by the government.

She obviously did not take the comments lightly and decided to address it.

“Okay let me address this. I am a part of the gender machinery as a stakeholder to the Department of Women in addressing the very urgent gender based violence and femicide issues in the country.

“I have worked in the gender based violence sector in my personal capacity as a known musician,” she tweeted.

Simphiwe labeled the comments “insulting” and said it angered her.

“The underlying tone that I show up on issues because I’m an opportunist is very insulting. My music is way too good for me to need to employ those tactics. It’s been good for close to two decades now. Consistently. You’re not used to a ‘celebrity’? I’m pissed,” she added.

Omotoso and two others face charges of the human trafficking, sexual assault and rape of female congregants who attended Omotoso’s Durban-based ‘church’. 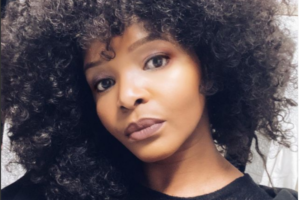 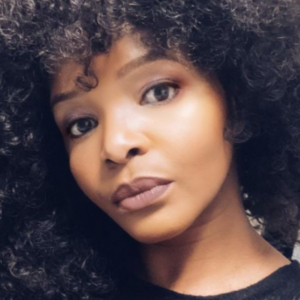 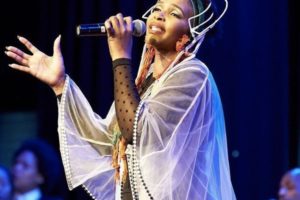 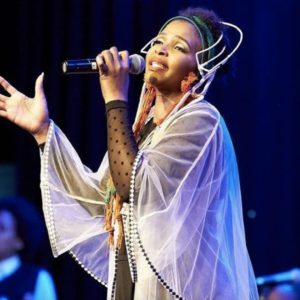 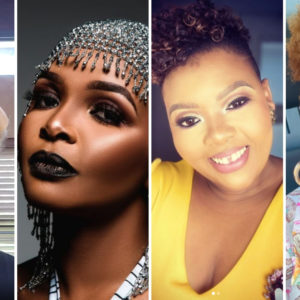