Gauteng cyclist collapses and dies while cycling in a group

Reports from the scene indicate that a 40-year-old male cyclist riding in a group collapsed while cycling. 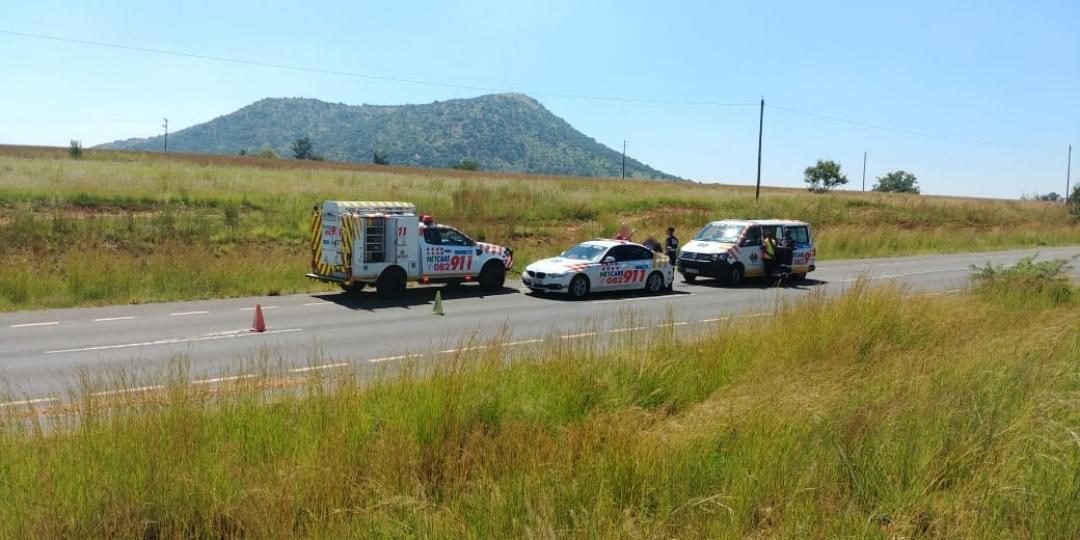 A cyclist has died after collapsing during a bicycle ride with a group of friends near the Cradle of Mankind, northwest of Johannesburg, paramedics said on Sunday.

Netcare 911 paramedics responded at about 9.40am on Sunday morning to reports of a medical emergency on the roadside in Orient Hills in the Cradle of Humankind area, Netcare 911 spokesman Shawn Herbst said.

“Reports from the scene indicate that a 40-year-old male cyclist riding in a group collapsed while cycling. His colleagues found he was unresponsive and called Netcare 911 for assistance.”

The patient was treated on the scene by an emergency care practitioner and a full advanced life support resuscitation was initiated. Despite the best efforts by the medical crew the man was eventually declared dead on the scene. All the necessary authorities were on the scene to investigate, Herbst said.