Mom, toddler run over by own vehicle after handbrake fails

The mom had reportedly gone to the school to collect her other children when the accident happened. 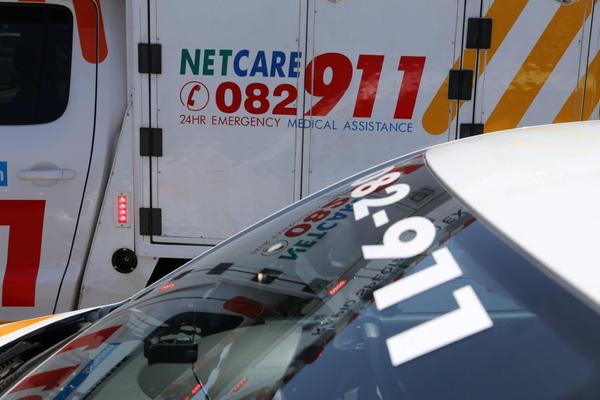 A mother and her child were seriously hurt when they were knocked over by their vehicle in Welbekend, Pretoria, on Thursday afternoon, reports Pretoria East Rekord.

Reports from the scene indicate that the mom had gone to the school to collect her other children when the accident happened, said Netcare 911 spokesperson Nick Dollman.

ALSO READ: Baby survives being run over by train in India

“She and her toddler were waiting on the grass area when the handbrake of their vehicle allegedly failed and the vehicle rolled forward and ran over the two.”

Dollman said the mom and the little boy sustained serious injuries and were attended to by a Netcare 911 Advanced Life Support paramedic.

“Once stabilised, the two were transported quickly to hospital.”