Malema says he accepts that the SABC is 'pro-ANC' and eNCA was 'pro-DA', and will not be a crybaby about it. 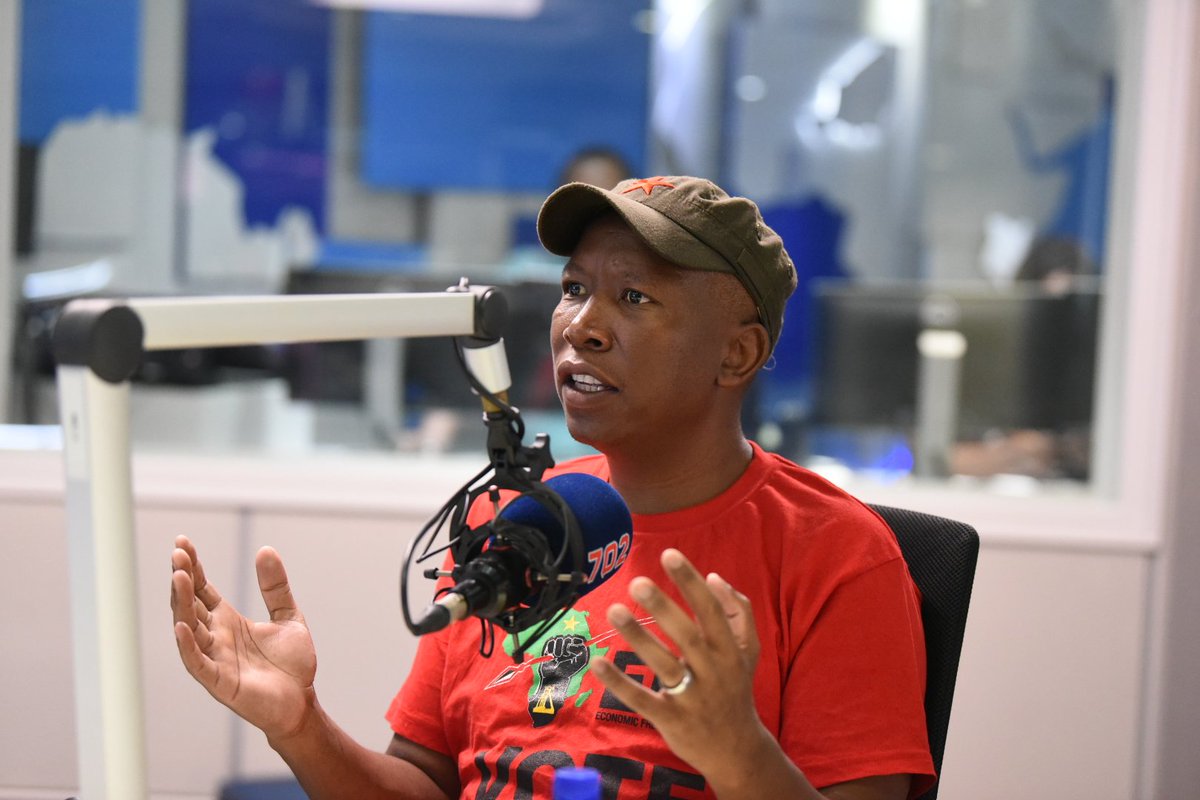 Economic Freedom Fighters leader Julius Malema wants media to change their method of prioritising news. The EFF leader, while doing a walkabout at the Rand Easter Show, said South Africa’s media platforms should all be ashamed for not prioritising a rally in which more than 5,000 women took to the streets of Johannesburg to march, demanding that judges be retrained on dealing with domestic violence issues.

Malema said the media, instead of prioritising issues of abuse that women faced on a daily basis, preferred to report on him joining the Inanda Club in Sandton.

“No one covered that march.

“To see females marching, more than 5,000 of them demanding something new, the retraining of judges, when it comes to domestic violence issues.

“Many of them [judges] are still taking a patriarchal approach when they interrogate victims of rape and domestic violence.”

The media opted to focus more on Malema joining the exclusive club.

“You close out such a powerful statement by women, and claim the EFF does nothing for women,” Malema said.

He queried the matter with the SABC, who allegedly replied that they were not aware of the march. EFF spokesperson Mbuyiseni Ndlozi then asked the broadcaster if community protesters invited them to cover protests.

He said the march was trending on Twitter and some decided to deliberately leave it out of the media spotlight, “because EFF females are not females because they can be raped, as long as they are EFF, don’t cover them. That’s the attitude you have taken in the media and we are fine with it.”

He went on to accuse eNCA of deliberately being pro-Democratic Alliance (DA).

“We cannot expect eNCA to cover us the same way it’s covering the DA, it is pro the establishment,” Ndlozi said, referring to the DA. He insinuated that the SABC was also pro-ANC and the EFF had become accustomed to the situation.

Ndlozi also slated the media for reporting on a white woman voting for the party, as opposed to the women’s march to Constitution Hill on Thursday.

A large group of women from the EFF marched to Constitution Hill to demand the retraining of judges to better handle rape and sexual abuse cases. The party handed over a memorandum, demanding that such cases be handled differently by the judicial system.

How pathetic! ONE white woman makes headlines for saying she will vote EFF. But over 5 000 black woman partake in a #EFFWomensMarch to constitutional court in demand of justice, they are not even reported…. I thought I had seen it all with SA media? ???? pic.twitter.com/Aws27fHuRR