Reports suggested that Mahlambi had arrived in camp allegedly under the influence of alcohol and was told to leave the camp. 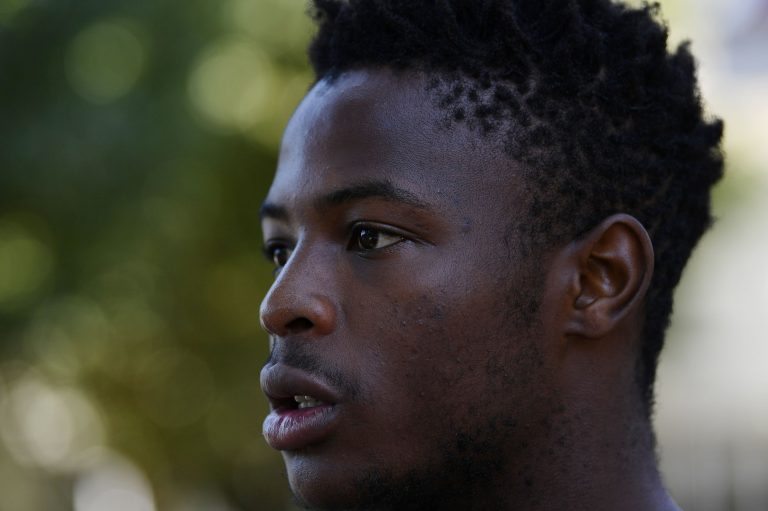 Caretaker coach David Notoane has denied allegations that striker Phakamani Mahlambi was booted out of the Bafana Bafana camp due to alcohol abuse.

Reports suggested that Mahlambi had arrived in camp allegedly under the influence of alcohol and was told to leave the camp.

Notoane, however, says he had long discussions with Mahlambi and his father, stating that family issues forced the player to leave the camp.

“Mahlambi reported for camp on Sunday like most of the players and we had a very long meeting with him and management. He asked to be released from the camp to deal with personal issues that I was aware of from the discussions that I had with his father,” Notoane told Safa website.

“We sat down with management and had to discuss the repercussions of us releasing the player from camp, and quickly had to find a replacement, which is why it has taken us a few days to report on the matter.

“I have now heard media reports that he was “booted” out of camp for alcohol abuse but we have no evidence of this. We have called up Gift Links who arrived today (Wednesday) and will continue with our preparations for the match on Sunday,” concluded Notoane.