Officials say a Porsche lost control and drove into oncoming traffic where it collided with the Fortuner that was carrying two children and their parents. 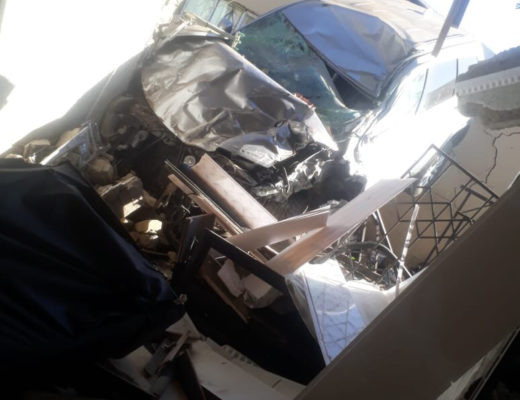 Eight people, including two children, died when a Porsche, allegedly travelling at a high speed, lost control and crashed into a Toyota Fortuner along the N11 near Ladysmith in KwaZulu-Natal on Saturday evening.

KwaZulu-Natal MEC for Transport, Bheki Ntuli, told News24 that the Porsche lost control and drove into oncoming traffic where it collided with the Fortuner that was carrying two children and their parents.

Ntuli was on the scene and met with an eyewitness, who said the Porsche, which also had four occupants, was travelling at a very high speed when it lost control.

He further said the stretch of road where the accident occurred has a 60km/h speed limit.

He told News24 that the crash site was horrific as the Porsche burst into flames after it made contact with the Fortuner and the occupants were burnt beyond recognition.

However, they have been able to verify the driver and owner of the vehicle as well as the passengers in the Porsche.

Ntuli said the accident was worrying as people are still not being sensitive to the speed limits on the roads, despite the work being done to raise awareness.

He also conveyed his condolences to the families of those who died in the accident.