Day Zero ‘not on horizon yet’ for Gauteng, but Vaal Dam levels drop 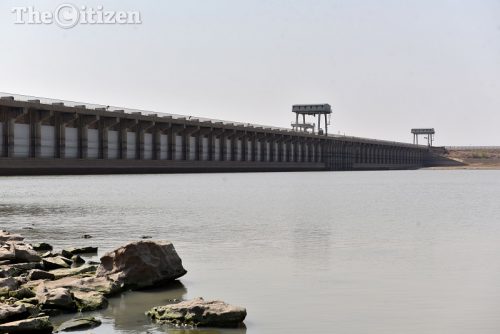 The dam wall at the Vaal is pictured with water levels to dropping to 35%, Deneysville, 7 September 2016. Picture: Tracy Lee Stark

Day Zero is not yet on the horizon in Gauteng, according to officials.

On Monday, Department of Water and Sanitation spokesperson Sputnik Ratau said although water levels were declining in the Vaal Dam, Day Zero had not yet arrived in the province.

He added the dam was standing at 50.7%, a decrease from what levels were last year this time.

This despite a tweet by the City of Johannesburg on Monday that announced water levels at the dam were less than 50%, for the first time in nearly three years.

The tweet was accompanied by a photo of a sign stating: “Our dams are almost empty – please do whatever you can to save water!”

Rand Water spokesperson Eddy Singo also told eNCA that current dam levels were at 49.64%. Last week, water levels at the dam, which is one of the critical dams in the integrated Vaal River system (IVRS), decreased to 51.5%, down from 53% the week before.

Ratau said Gauteng was experiencing high temperatures and the situation was compounded by slight rainfall which was scarce.

“Another contributory factor to the decline of the Vaal Dam is attributed to the shutdown of the Lesotho Highlands water tunnel for a two-month period of maintenance between October 1 and November 30.

“The effect of the shutdown is that no water transfers to the IVRS will take place over this period as the tunnel was drained for the work to take place.”

Ratau said the dam level this time last year was at 86.6%.

Johannesburg Water spokesperson Isaac Dhludhlu echoed the sentiment that residents do not yet have to worry about a possible Day Zero scenario.

He said the entity was still receiving the normal supply from Rand Water on a daily basis except on occasions when they had some challenges.

“Our reservoirs and towers are being replenished daily and we have seen a spike in terms of outflow since the start of the hot summer days [heatwave]. We urge all residents to continue to use water sparingly in order for us to be able to provide a sustainable service to all.

“We are still able to meet our obligation to provide water and sanitation to residents,” said Dhludhlu.

He added the heatwave that had hit the city was putting lots of strain on the reservoirs and towers’ capacity, resulting in a water usage spike.

“As such we really need all hands on deck to make sure that we protect the infrastructure by reporting all leaks and using water wisely,” said Dhludhlu.

Vaal Dam levels still stable but for how long?
4 weeks ago
4 weeks ago

Joburg Water: Restrictions tightened in Gauteng due to high demand
2 months ago
2 months ago 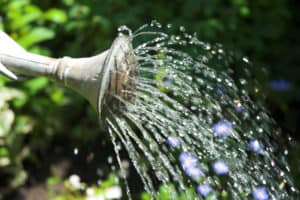 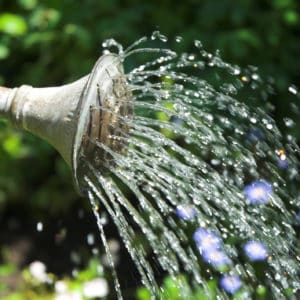 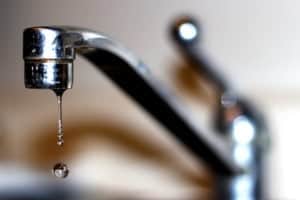 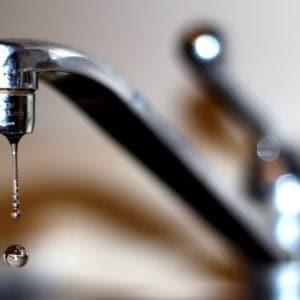 Vaal Dam levels still stable but for how long?
4 weeks ago
4 weeks ago

Joburg Water: Restrictions tightened in Gauteng due to high demand
2 months ago
2 months ago