Don English, who has been working at Kruger for most of his career, is one of the rangers closely involved in the fight against rhino poaching. 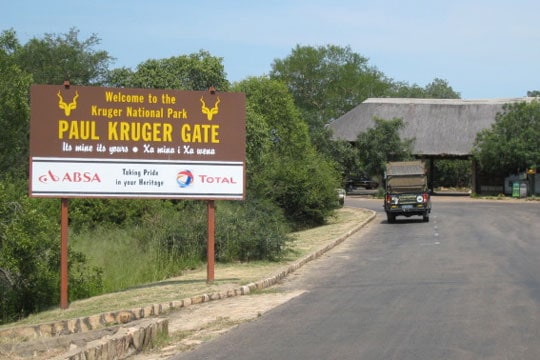 SANParks is remaining tight-lipped about the suspension of one of the Kruger National Park’s most senior and respected game rangers, Don English.

English and a colleague, Victor Magakwe, were suspended on October 11 for the alleged assault and mistreatment of rangers and suspected poachers after complaints were filed by another game ranger.

The ranger, a corporal whose name is known to News24, was also apparently suspended prior to English and Magakwe’s case for his alleged involvement in rhino poaching.

It is understood the corporal had been on the anti-poaching authorities’ radar for quite a while.

News24 understands, he and another ranger were arrested in September during a sting operation when an illegal weapon was found in his tent in a bush camp.

This could, however, not be officially confirmed by SANParks or the Mpumalanga police.

The ranger, whose own case is pending, registered a complaint with his union. It is understood that he is not in custody while the case is being investigated.

Following his complaint, the EFF allegedly became involved, leading to the park’s management taking action against Magakwe and English.

English, who has been working at Kruger for most of his career, is one of the rangers closely involved in the fight against rhino poaching.

Phaahla said when SANParks became aware of the allegations against English and Magakwe, advocate Boyce Mkhize was appointed as an independent consultant to handle the case.

According to him the investigation had been finalised, but management was still studying the outcome “to understand the facts”.

“There might even be more suspensions later,” said Phaahla.

He could not say when, and if, disciplinary hearings would be held.

There is currently uncertainty among the rhino poaching investigation teams, as well as the legal and prosecuting authorities on how the case might impact on numerous high-profile poaching cases in which English is a key witness.