Authorities were investigating the circumstances surrounding the collision. 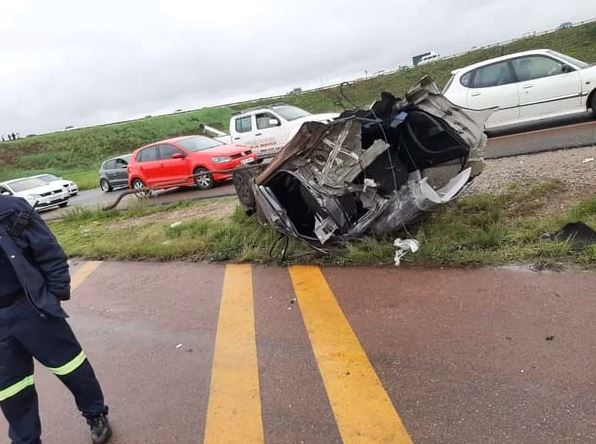 An adult and four children were killed “in a horrific collision” in Centurion on Saturday afternoon, Gauteng paramedics said.

When emergency services arrived at the N14 near the Wierda onramp around 14:00, they found “one of the vehicles completely torn apart”, said ER24 spokesperson Werner Vermaak.

“All of its occupants were ejected from the vehicle during the crash. Paramedics found that four young children and an adult had succumbed to their injuries,” he said.

Two women from the same vehicle and the male driver from the second vehicle were moderately injured.

Vermaak said authorities were investigating the circumstances surrounding the collision.