‘I appreciate being alive’ – Sdumo Dlamini

It was earlier reported Dlamini had 'mysteriously' fallen ill, claiming those close to him had suspicions he had been poisoned. 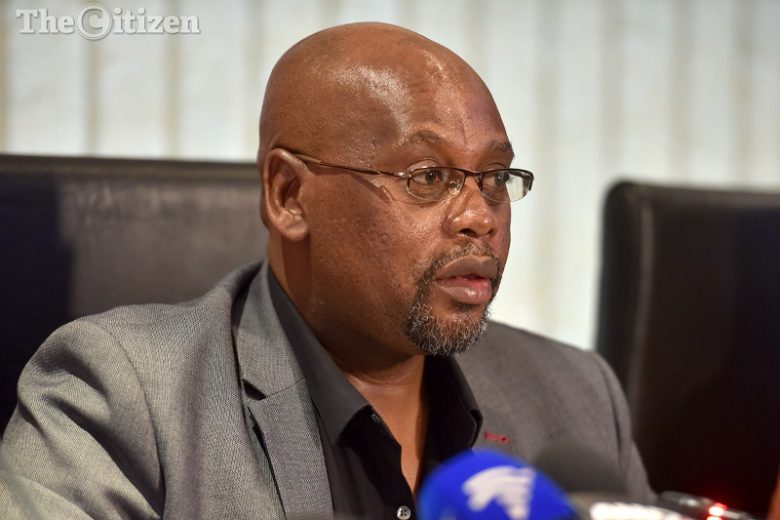 These are the words of former Cosatu president Sdumo Dlamini who was speaking on the first day of the SACP’s special congress after taking ill nearly four months ago.

Dlamini was a subject of much speculation around his recent brush with death.

Speaking to News24, Dlamini thanked South Africans and his comrades for keeping him in their prayers.

“I am very well and OK. I would like to thank South Africans and my family, the organisational leadership from all the alliance fraternity for having [been] close to my family and myself during the 75 days when I was sick.”

The minister fell ill in July and was admitted to hospital “for a severe headache”, according to ministry spokesperson Reggie Ngcobo, News24 earlier reported.

In August, ANC deputy secretary-general Jessie Duarte indicated the gravity of Dlamini’s illness, saying they were worried. “We are worried about him; he isn’t doing very well. We just hope that the cause is not poisoning.

“But whatever it is, we wish him well and we hope he recovers. He is a valuable member of our organisation and society,” she said at the time.

It was earlier reported Dlamini had “mysteriously” fallen ill, claiming those close to him had suspicions he had been poisoned.

Dlamini said he would not speak about the matter, only saying it was “very close to me”.

“I appreciate that I am still alive. God is great in my life. I can walk like this.”